What’s Clapping Today👏: E-Finance announces price range for its IPO. EFG Hermes is in talks to acquire a stake in Spain’s Ignis Energia. Egypt begins a new project to restore historic Cairo. And a U.S. government default would be historic…& catastrophic.

E-Finance for digital & financial investments announced the price range for the company’s offering of its shares on the EGX, ranging between EGP 12.50 & EGP 13.98 per share. This indicative price range gives the company a valuation between EGP 22.2 billion & EGP 24.8 billion. The company plans to offer 257,777,778 ordinary shares, equivalent to 14.5% of the company’s share capital. 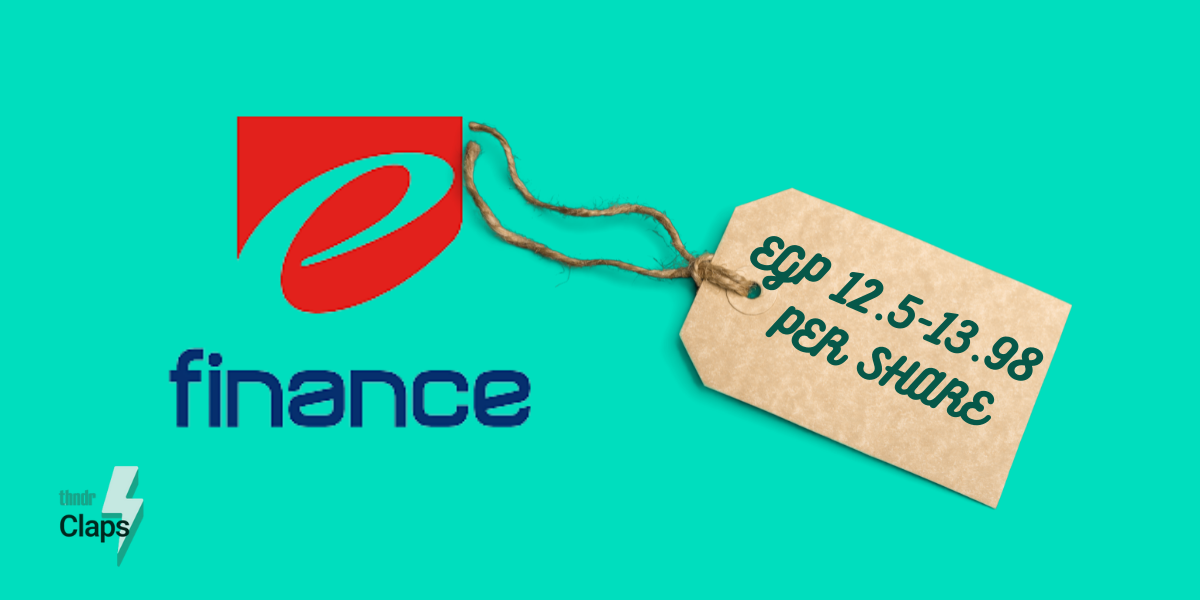 Who is affected🤷: The final price of the offering will be announced on October 9th, 2021, depending on the progress of the subscription registration process. The door for receiving subscription requests for retail investors is “expected to run” from October 6, 2021, until October 13th, 2021, with trading on the company’s shares to begin “on or around” 18th October 2021.

Why is this important🤔: E-Finance is the Egyptian government’s FinTech arm, & covers the full spectrum of digital payment services, positioning it as a unique player on payment digitization. E-Finance executed EGP 2.1 trillion in total transactions & recorded EGP 1.2 billion in revenues during 2020, recording a compound annual growth rate of 30% between 2018 and 2020. Approximately 69% of E-Finance’s IPO will consist of a primary issuance of new shares, meaning that the proceeds will be used to finance the planned operational expansions as part of the company’s growth strategy. 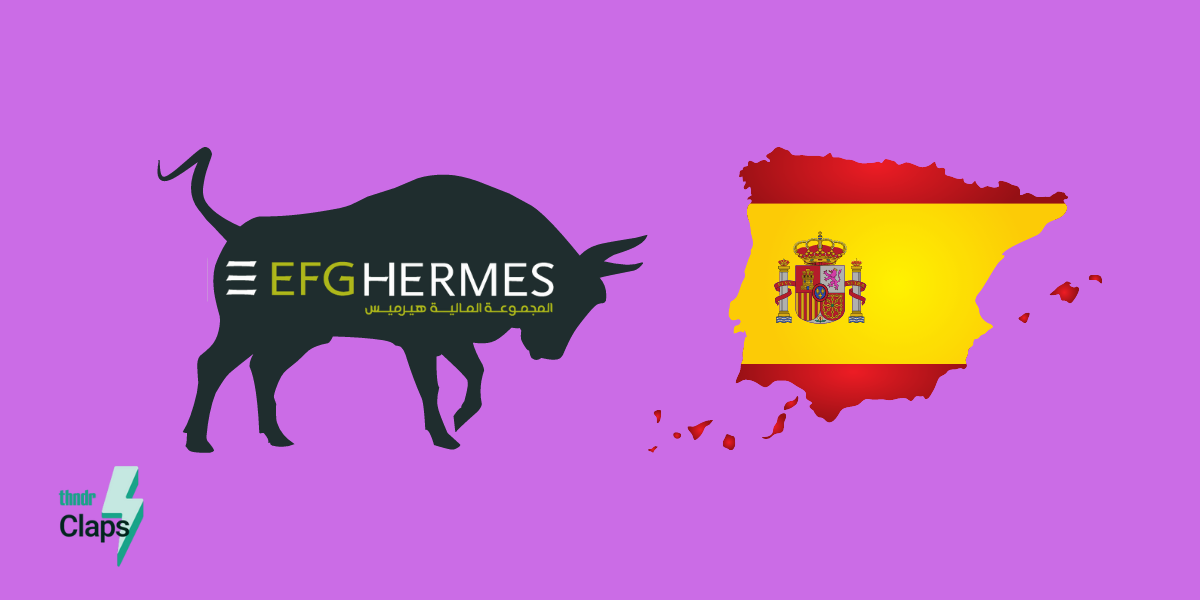 Who is affected🤷: Ignis Energia operates solar & gas power plants in Spain, and has renewable energy projects for a total capacity of 14 GW in the pipeline.

Why is this important🤔: Hermes would acquire 45% to 49% of Ignis through a capital increase transaction that values the Spanish firm at about $1.16 billion.

Away from markets, Egypt is pushing ahead with a new two-stage project to restore historic Cairo. 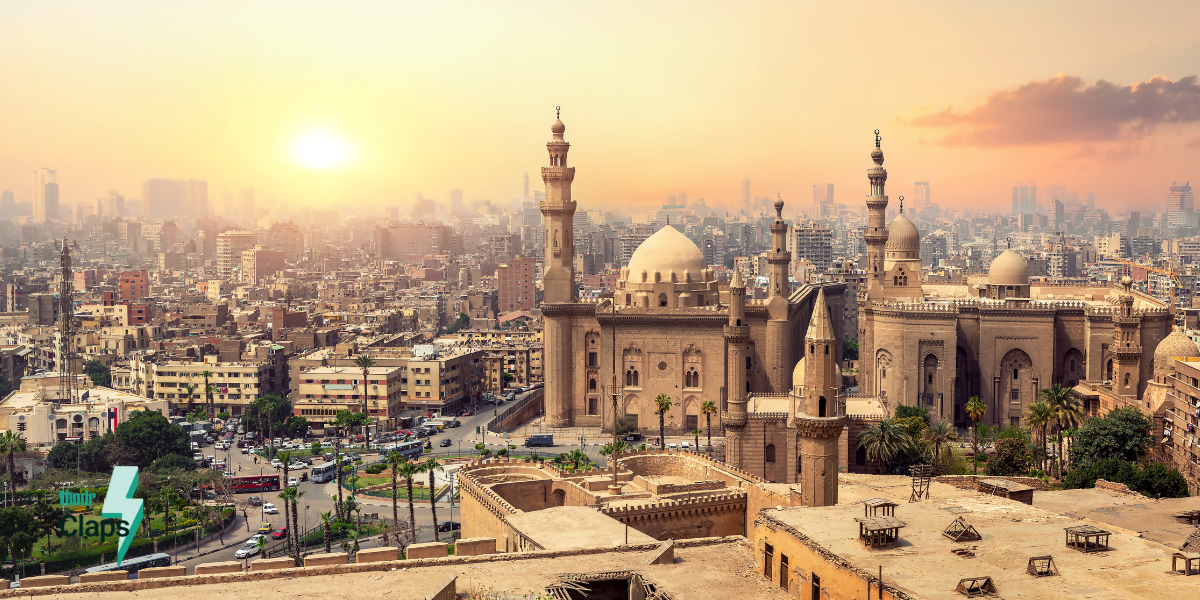 Who is affected🤷: The plan aims to revitalize Cairo as a tourist attraction as the government prepares to move to the futuristic New Administrative Capital.

Why is this important🤔: Following the 2011 revolution, several buildings were built that didn’t match the historic & architectural nature of Cairo. The first stage of the plan is expected to last for two years, & aims to neutralize the facade of the buildings so they better reflect the area’s historic style. The second stage aims to deal with the historic, not officially listed buildings. One idea includes turning several of the city’s wikalas into boutique hotels, an idea proven successful in the Middle East. (Reuters) 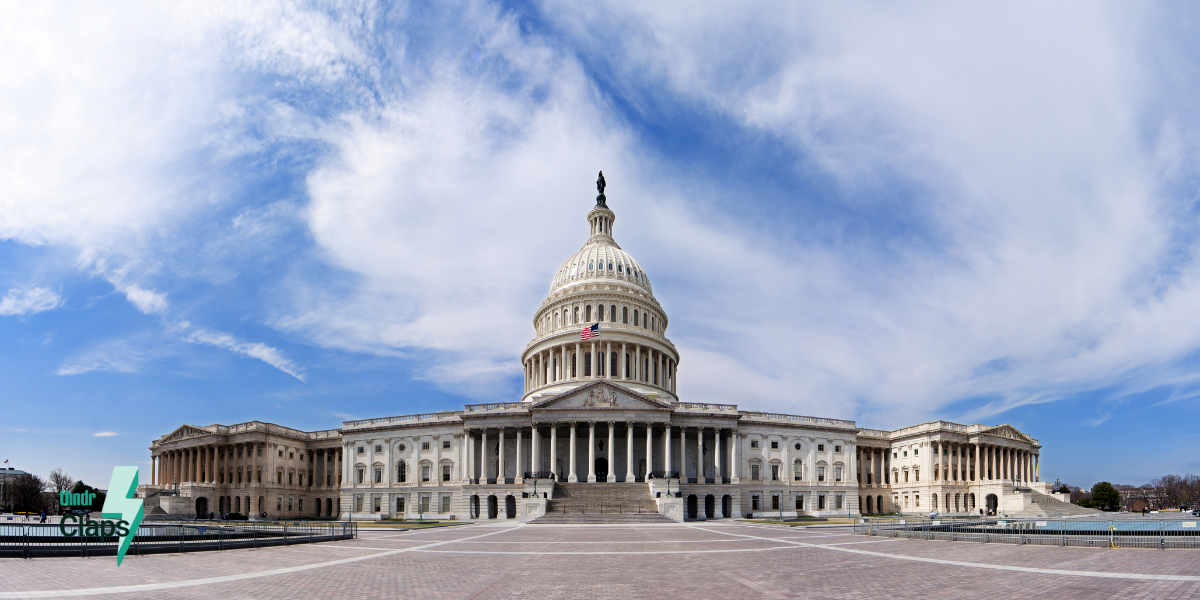 Who is affected🤷: According to Treasury Secretary Janet Yellen, the U.S. likely will default on its debt if the debt ceiling is left unchanged. The House passed a bill to suspend the debt ceiling, but the bill is likely to be rejected by Republicans in the Senate, who argue that Democrats must deal with this debt as part of their “sprawling investment in social programs and climate policy”. The U.S. government borrows money by issuing treasury bonds so it can pay for obligations such as social security, medicare, tax refunds, & military salaries.

Why is this important🤔: Treasury Secretary Janet Yellen warned lawmakers of “catastrophic” consequences if they failed to suspend or raise the debt limit before the government hit it, which the Treasury estimated could come as soon as October 18th. Investors could become “extremely nervous”, which could lead to an “extreme kind of reaction in markets”. 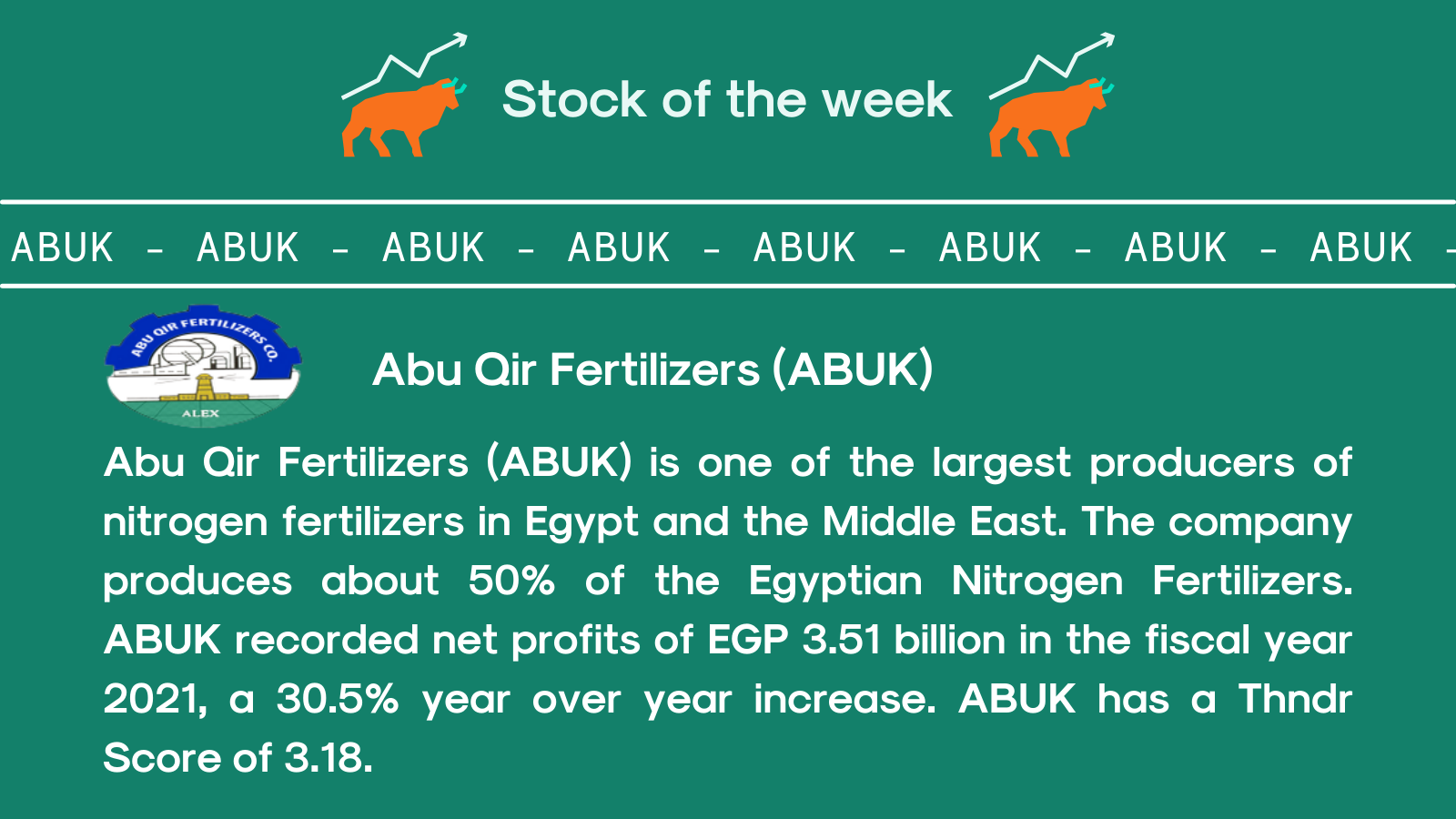