Banque du Caire is Ready to IPO at Any Time, Says CEO🏦

Banque du Caire is Ready to IPO at Any Time, Says CEO🏦

Tarek Fayed, head of Banque du Caire, said that the bank’s IPO is possible at any time, following the consultation & approval of the CBE, Banque Misr, & the Ministry of Finance. 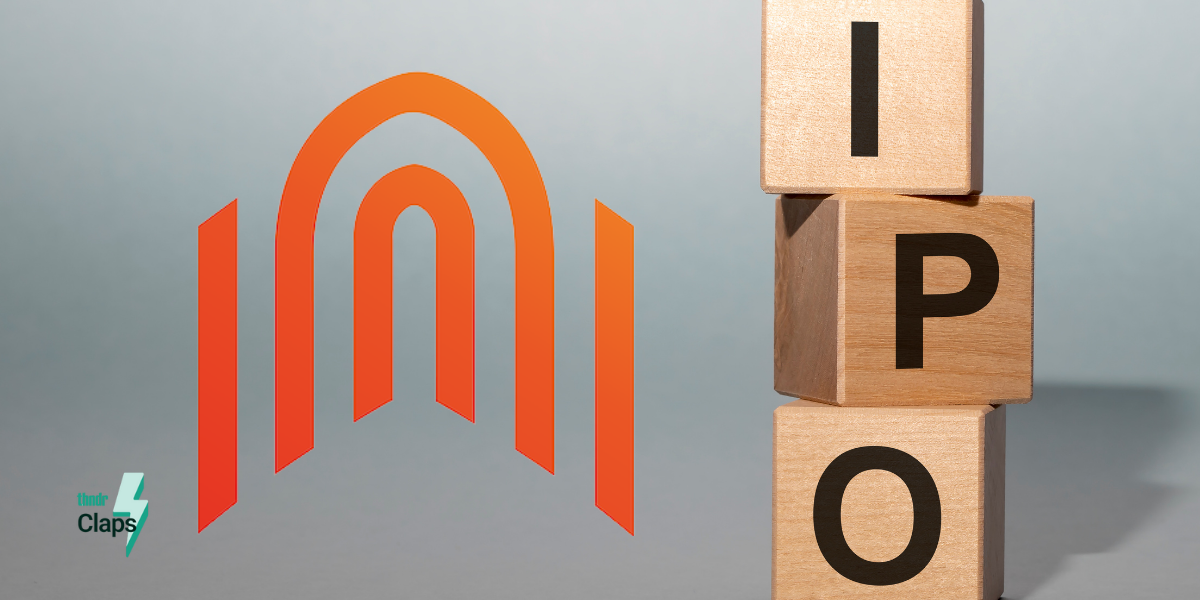 Who is affected🤷 Fayed stated that the bank already saw significant demand when it was first promoted to investors before the pandemic. He added that the bank conducted a restructuring process which contributed to an increase in its market share, profitability & financial solvency in a way that makes it ready to go public any time.

Why is this important🤔 Banque du Caire has been on the state’s privatization program list for almost three years, for which its IPO was postponed several times. The government had hired EFG Hermes (HRHO) & HSBC to advise on the deal.

Heliopolis Housing to Offer Additional Stake on EGX by Mid-2022🏘️

Minister of Public Business Sector Hisham Tawfiq revealed that Heliopolis Housing & Development (HELI) will offer an additional stake on the EGX by mid-2022, once the company identifies its financing needs. 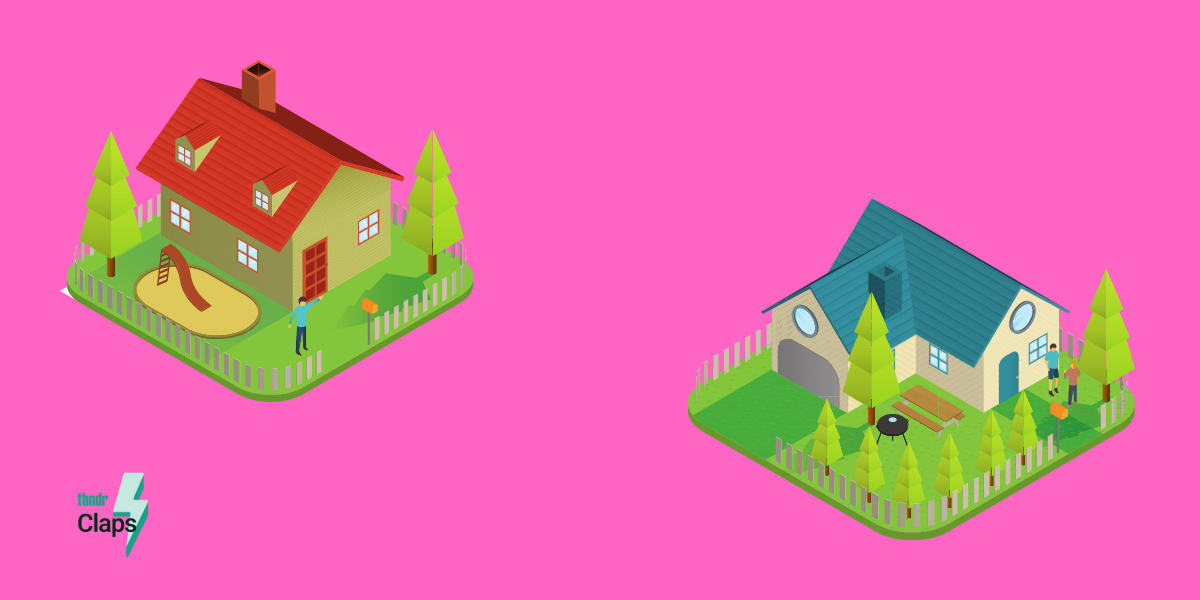 Who is affected🤷 The company is currently determining its project development financing needs, which are expected to exceed EGP 1 billion. After which the National Investment Bank will determine whether to finance the capital increase through old shareholders or new investors.

Why is this important🤔 The company had postponed the offering of an additional stake until it got awarded the Heliopark project, Dr. Tawfiq said. Heliopark is a 1,695-acre project & is located on the “Cairo – Suez” desert road, between Al-Rehab & Madinaty cities & near the New Administrative Capital.

Startup Spotlight💡 – Breadfast Secures $26 Million in Series A Round🥖

Breadfast, a leading grocery delivery platform in Egypt, has secured $26 million in a Series A round, co-led by Vostok New Ventures & Endure Capital. Rapid, on-demand delivery is big business around the world today, & Breadfast wants to own the model in Egypt & across Africa. 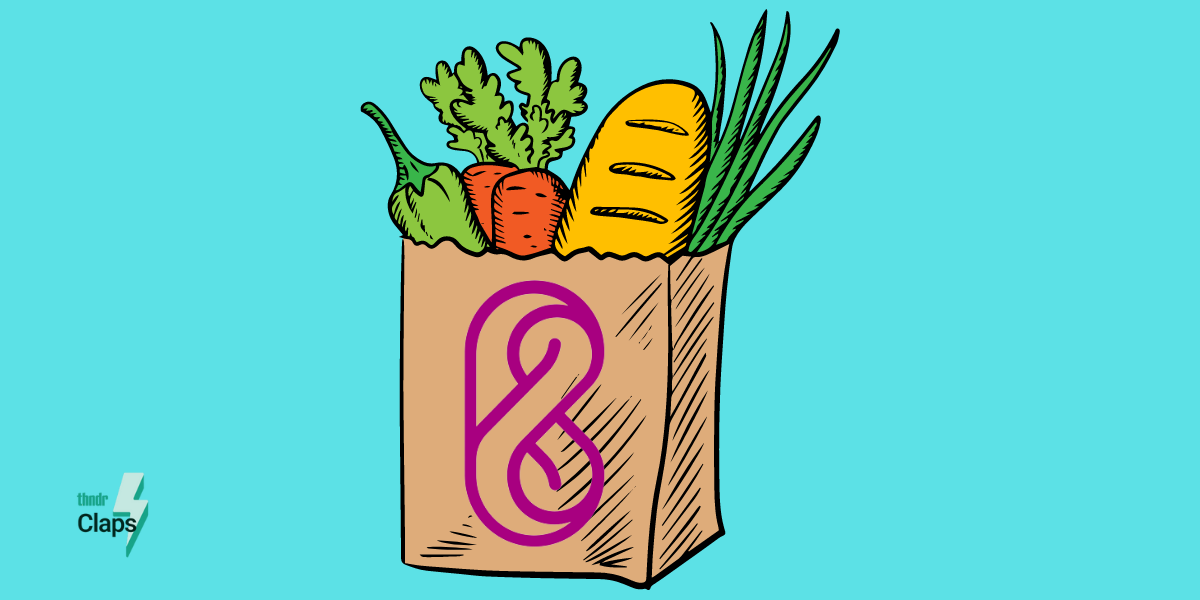 More on Breadfast🤷‍♀️ Through its iOS & Android apps, Breadfast offers scheduled & on-demand delivery of groceries & other household essentials. Deliveries are currently promised to be under 60 minutes, but the company plans to bring that down to 20 minutes by utilizing a portion of the funds to grow its web of dark stores.

The company oversees every part of the supply chain – from building the technology, to sourcing goods, distributing them across its web of grocery dark stores, to last-mile delivery.

Why is this important🤔 This investment round brings Breadfast’s total investment to date to more than $33M since it launched in 2017. The funds will drive Breadfast’s rapid expansion into eight new cities across Egypt, scale the technology behind its app, & grow its team as it gets ready to expand its grocery delivery service across Sub-Saharan Africa.

The U.S. Federal Reserve said it will start tapering bond purchases later this month. The process will involve a $15 billion monthly reduction from the current $120 billion a month the Fed is currently buying. 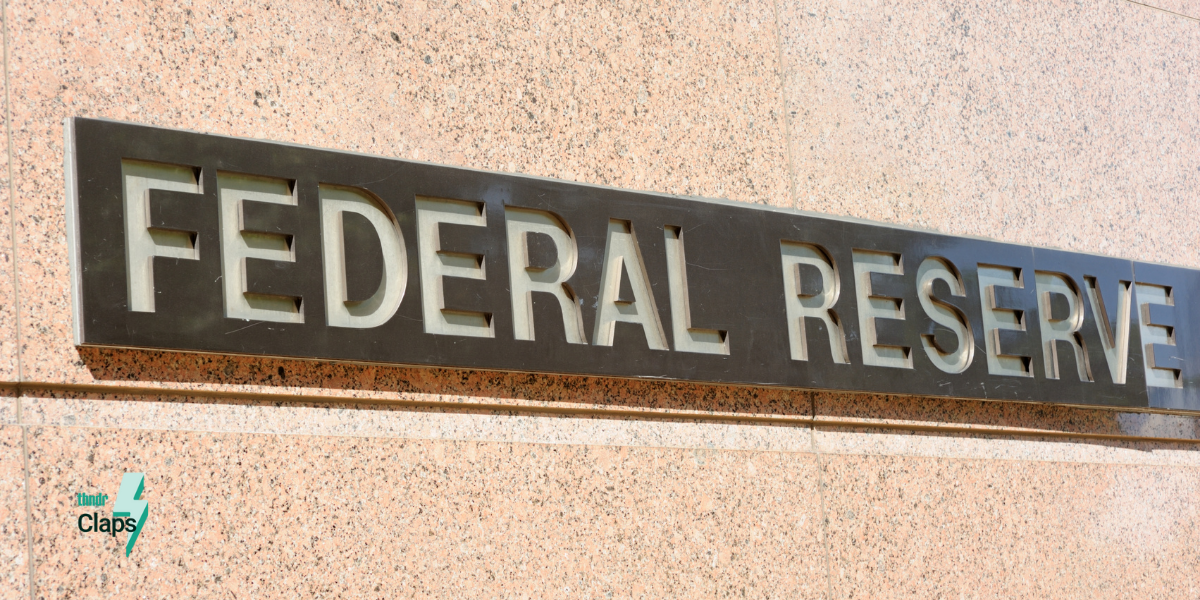 More details🧐 The Federal Open Market Committee (FOMC) said it was able to reduce the stimulus because it had achieved “substantial further progress” towards its goals of maximum employment & inflation.

Why is this important🤔 The tapering process is set to begin in mid-November, which suggests the stimulus program will end by June 2022. However, the Fed committee said it was “prepared to adjust the pace” of the tapering process “if warranted by changes in the economic outlook”.