Porto Group’s (PORT) CEO announced that the group intends to expand in the Arab world & invest more than EGP one billion in several Arab countries. 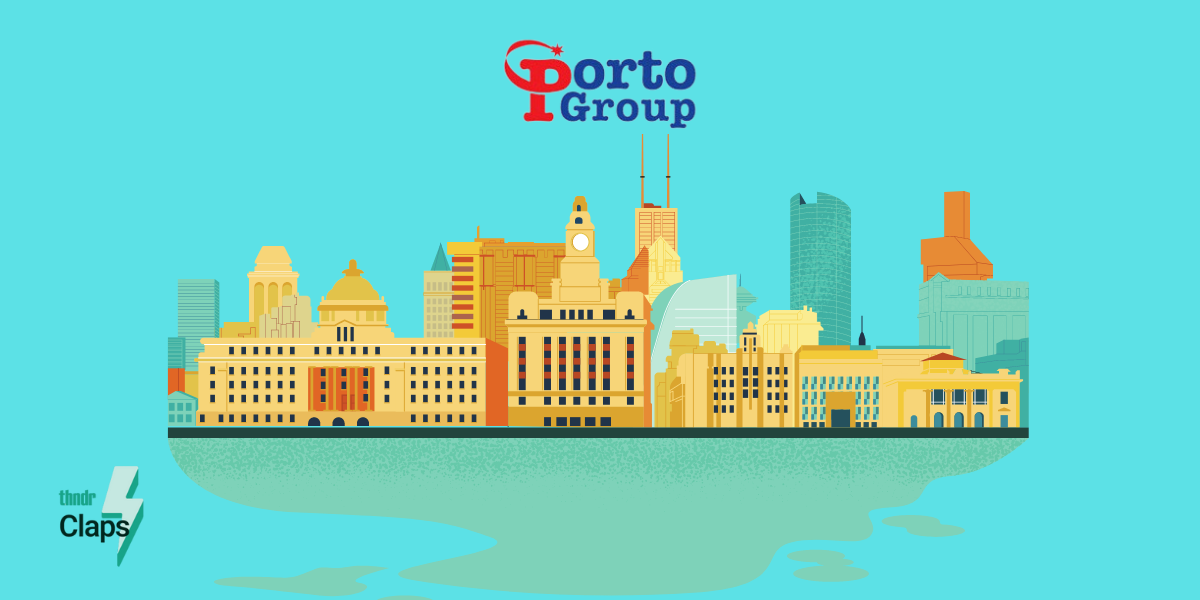 Who is affected🤷: The group’s CEO confirmed the company’s plans to expand in most Arab countries, but it is waiting for the right time, explaining that the ideal investment strategy for the group is to acquire lands of different sizes and work on developing them.

Why is this important🤔: Porto Group already owns several projects outside Egypt, most notably the “Porto Agadir” project in Morocco on an area of ​​1.2 million square meters, & another, “Porto Dead Sea” in Jordan, which is being developed over two phases with an area of ​​800,000 square meters.

Who is affected🤷: The new branch will provide residents of Al-Borg Scan Center with an integrated package of the latest diagnostic radiology service. Services provided will include magnetic resonance imaging (MRI), computerized tomography (CT) scans, X-rays, & electrocardiogram (ECG), among others. The new branch will also include a specialized unit for gynecological diagnostic radiology, including mammograms, bone density measurements, and other gynecological examinations such as 3D and 4D ultrasounds used in obstetrics and gynecology.

Why is this important🤔: This comes within the framework of strengthening Al-Borg Scan’s brand in the Egyptian market, especially after the company’s success in covering the western Cairo region by launching two branches of Al-Borg Scan Center in Mohandessin and Shubra.

Talaat Moustafa Group (TMGH), the largest real estate company in Egypt by market cap, is studying expansion in the Saudi and Iraqi markets. 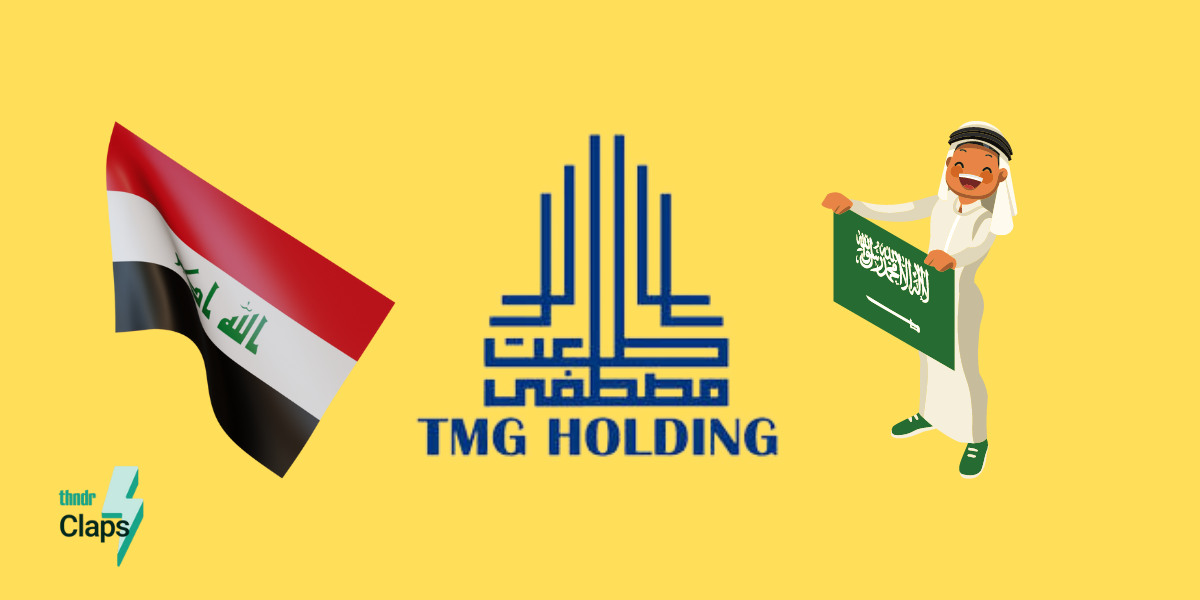 Who is affected🤷: TMGH formed a committee to study investment opportunities in Saudi Arabia and Iraq, and the group’s CEO referred to the instability that the State of Iraq has suffered from during the past thirty years, which indicates the volume of demand for projects that will be implemented, especially since the Iraqi government has repeatedly welcomed it.

Why is this important🤔: Hisham Talaat Mostafa, CEO and Managing Director of the group, said in a statement that the company is studying expansion in Saudi Arabia and Iraq, given their real demand for housing units. 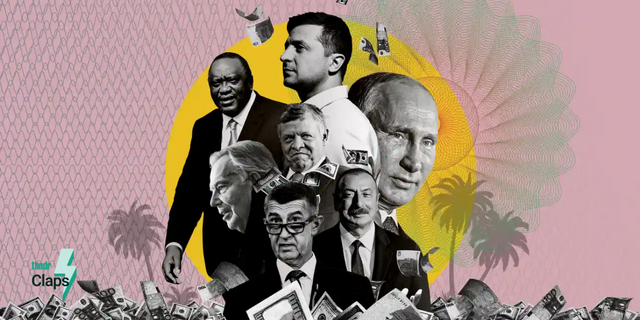 Who is affected🤷: While offshore accounts are not illegal, they can be exploited to avoid taxes & fund illegal activities. Two significant findings of the Pandora Papers are:

Those were two of more than 300 current and former politicians who appear in the Pandora Papers, the journalists said.

Why is this important🤔: Five years ago a similar incident known as the Panama Papers took place, some thought it would lead to reforms in offshore banking making it more difficult for people to hide their assets. The Pandora Papers have only gone & proved that people have found new ways to go around the system. 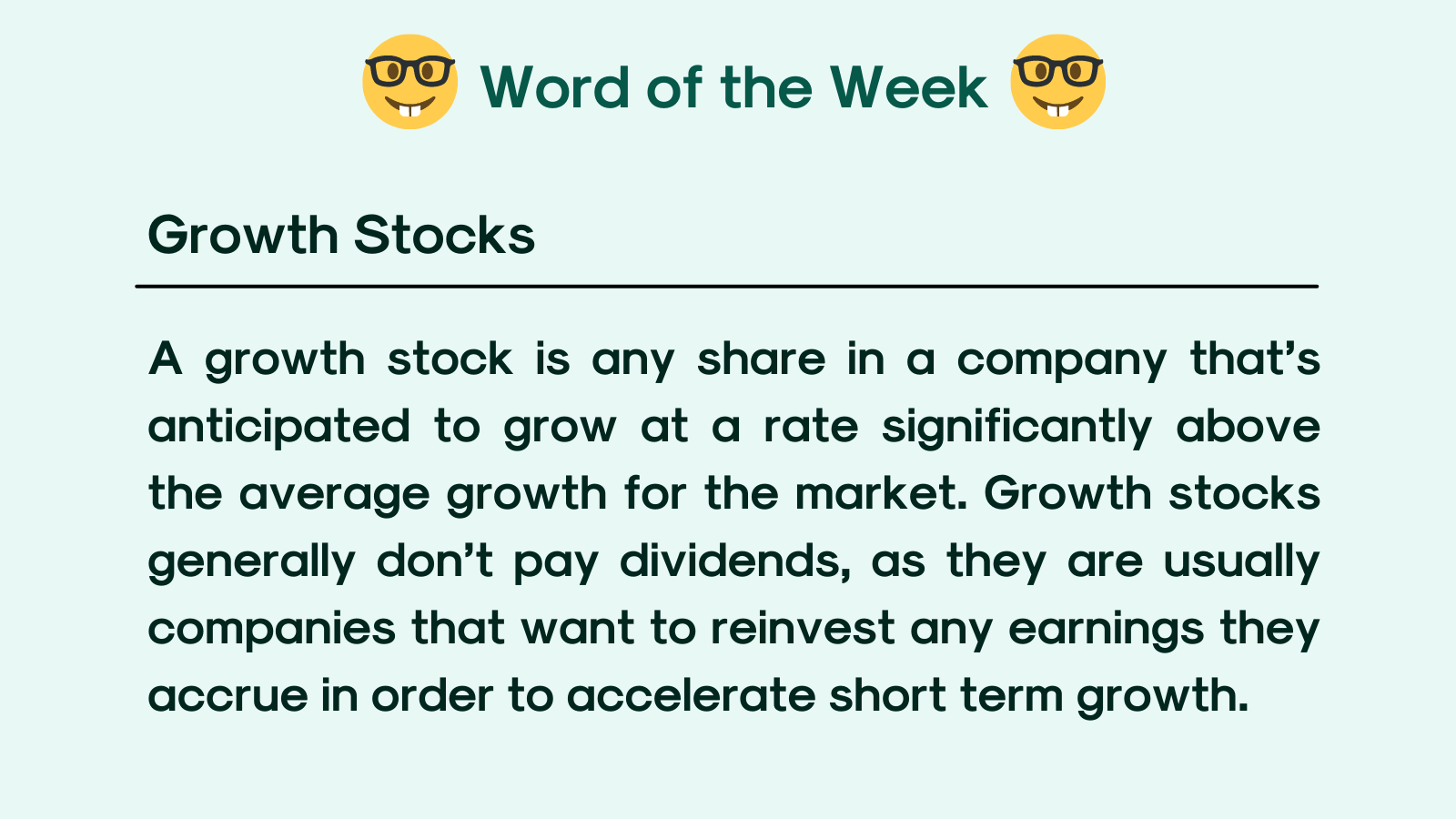