Ministry of Tourism Raises its Expected Tourist Arrivals for 2021🌴

The Ministry of Tourism has raised its expectations for the number of tourist arrivals this year to between 8.5 to 9 million, according to Al Borsa News. 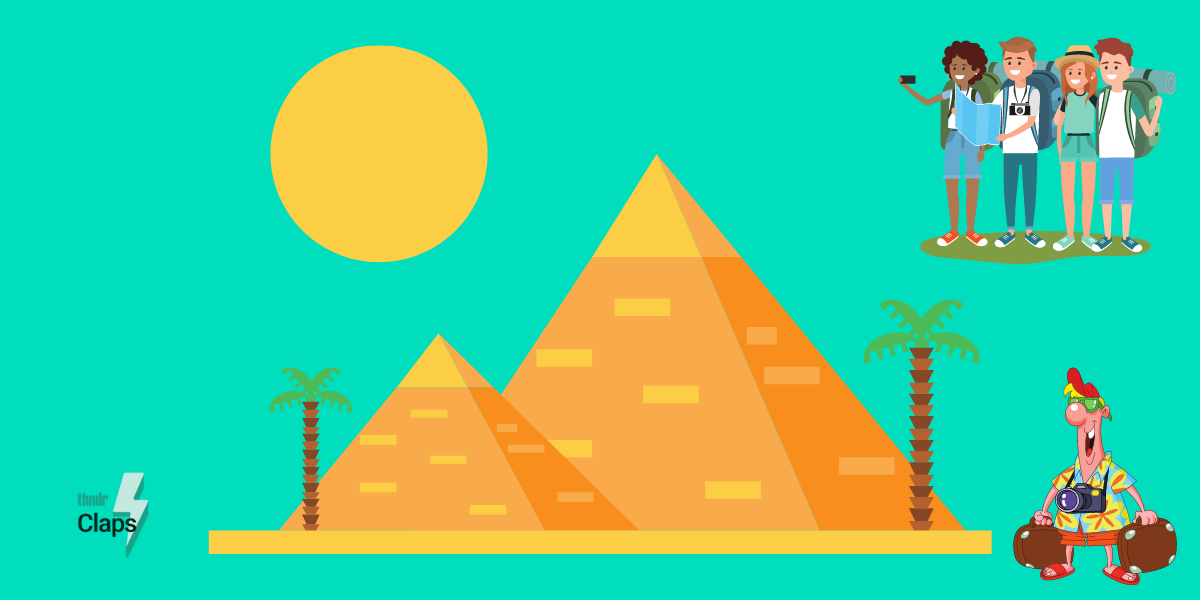 Who is affected🤷 The expected number of tourists visiting Egypt during the second half of 2021 ranges between 4 to 5 million, compared to about 3.5 million tourists during the first half. This is largely due to Egypt’s removal from Britain’s COVID-19 red list, which increased the number of English tourists in the past month.

According to Deputy Minister of Tourism Ghada Shalaby, the average tourist expenditure amounted to $95 per night in the first half of 2021.

Why is this important🤔 The increased travel movement prompted the Ministry of Tourism to request an increase in operating rates in hotels to full capacity, compared to 75% until mid-October, with expectations of continued recovery for hotel occupancy throughout the first quarter of next year.

Benya Group, an information & communications technology (ICT) provider, is studying the dual listing of its shares in a second market besides the EGX, according to Hapi Journal. 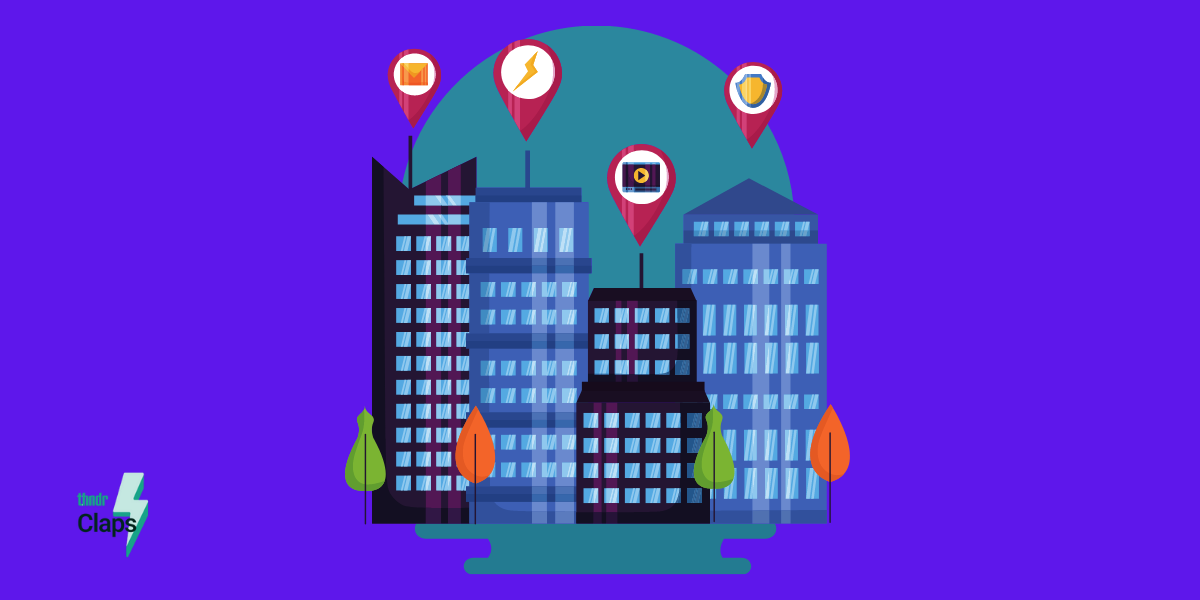 More on Benya🧐 Benya is a leading digital solutions & ICT infrastructure provider in Egypt & the middle east. Its products & services range from telecommunication services, cloud, & security solutions, which it provides through its subsidiaries.

Why is this important🤔 Company CEO Ahmed Mekky noted that the study period for the company’s offering on the EGX & a second market is ending soon, & that the timing of the offerings will be announced soon. Benya’s mission is to digitally transform emerging markets through a comprehensive ICT value chain.

Health tech startup Bypa-ss has announced the closure of a $1 million round from local & foreign Investors, with participation from Magic Fund, Acuity Ventures, Launch Africa, Plug and Play, & other regional & international VCs. 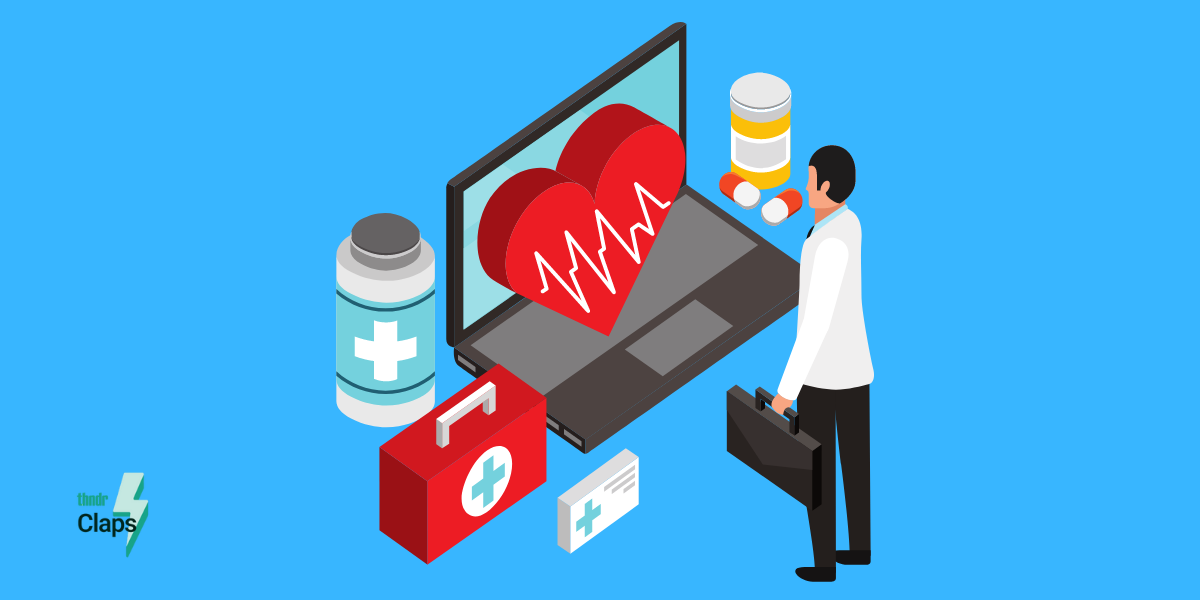 Why is this important🤔 The company intends to use the funds to fuel expansion, perfect a high-end tech mobile app for patients to facilitate the information exchange between stakeholders from different levels & sizes, as well as capitalize on the company’s rapid growth, said Bypa-ss CEO, Andrew Saad.

Nike & Microsoft have announced their points of entry into the metaverse, & they’re interesting, to say the least. 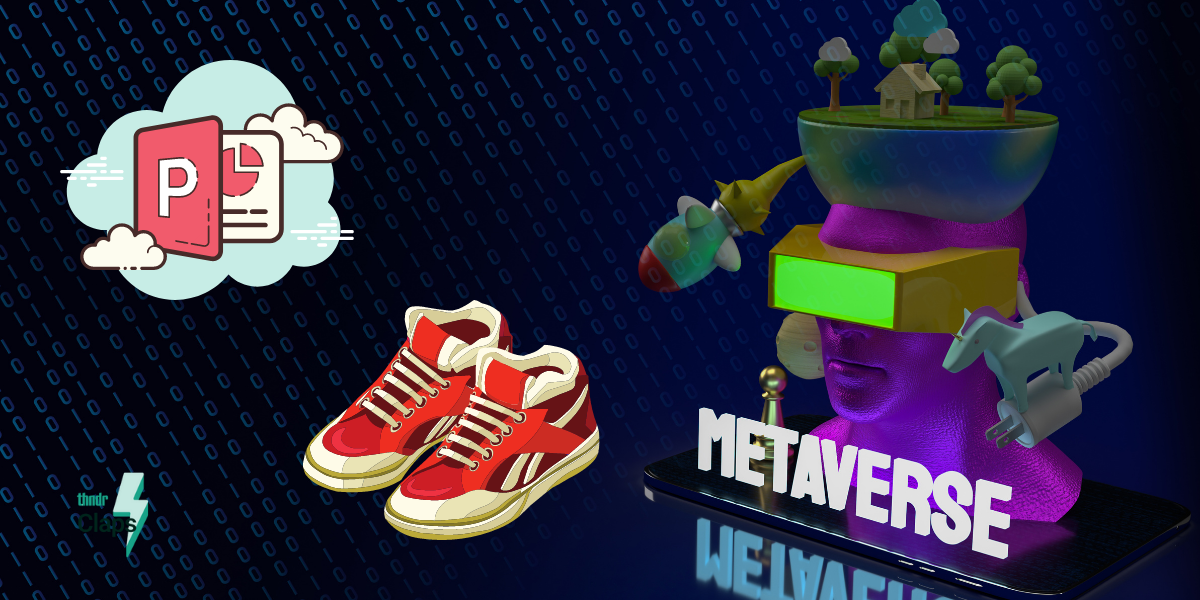 More details🧐 Nike filed seven trademark applications for virtual sneakers & apparel, including the brand’s famous slogan “Just Do It,” its swoosh logo, “Air Jordan” & “Jumpman” logos. This is not Nike’s first venture into this space, as it previously sold Nike-branded items on gaming platforms like Fortnite & Roblox.

Why is this important🤔 Facebook Meta isn’t the only giant company trying to sell us the idea of a metaverse. Companies, whether in the tech sector or not, are starting to see real opportunity in metaverse products.

“Nike is protecting their trademarks for this new era,” said one trademark attorney. While the head of Microsoft’s “Teams” said new types of digital interaction stem from challenges companies are facing with hybrid working, as some employees return to the office after the pandemic while others choose to work remotely.