The World Bank’s Board of Directors has approved a $360 million loan to finance development policies in Egypt, aiming to achieve economic recovery post-COVID-19. 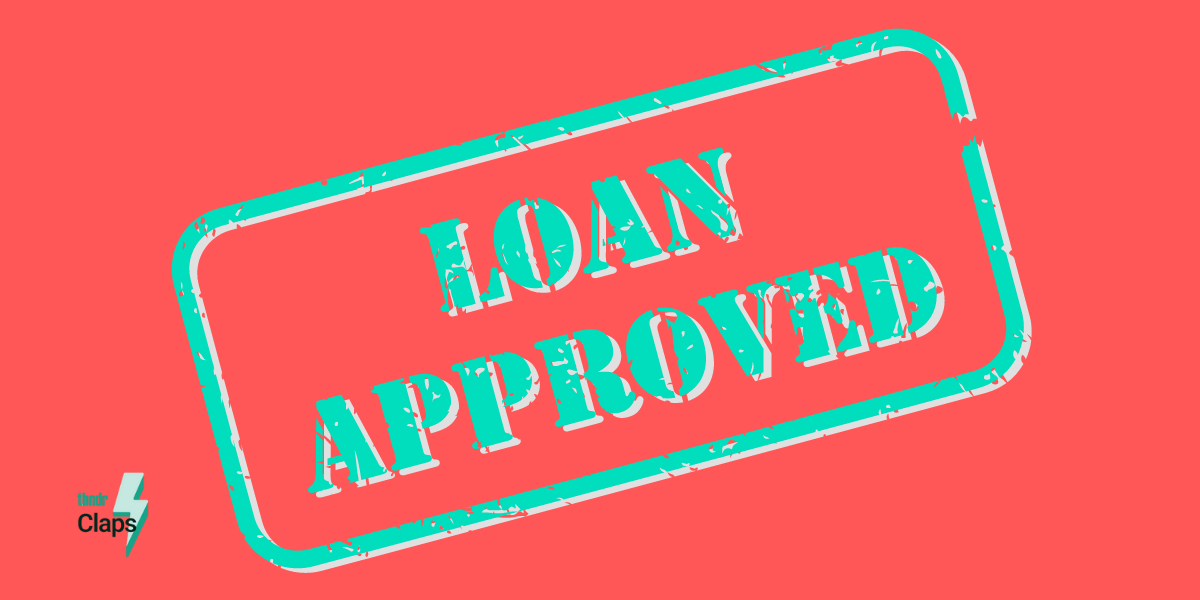 Why is this important🤔 The first pillar supports improving the management of state-owned companies by enhancing transparency & disclosures, which encourages a greener & more sustainable economic recovery.

The second pillar supports digital & financial inclusion, as well as trade facilitation & automation of its procedures. A move that would create job opportunities in the private sector.

The Monetary Policy Committee (MPC) of the CBE decided to maintain the overnight deposit rate, lending rate, & the main operation rate at the levels of 8.25%, 9.25 % & 8.75%, respectively, in its meeting on Thursday. The MPC also maintained the discount rate at 8.75%. 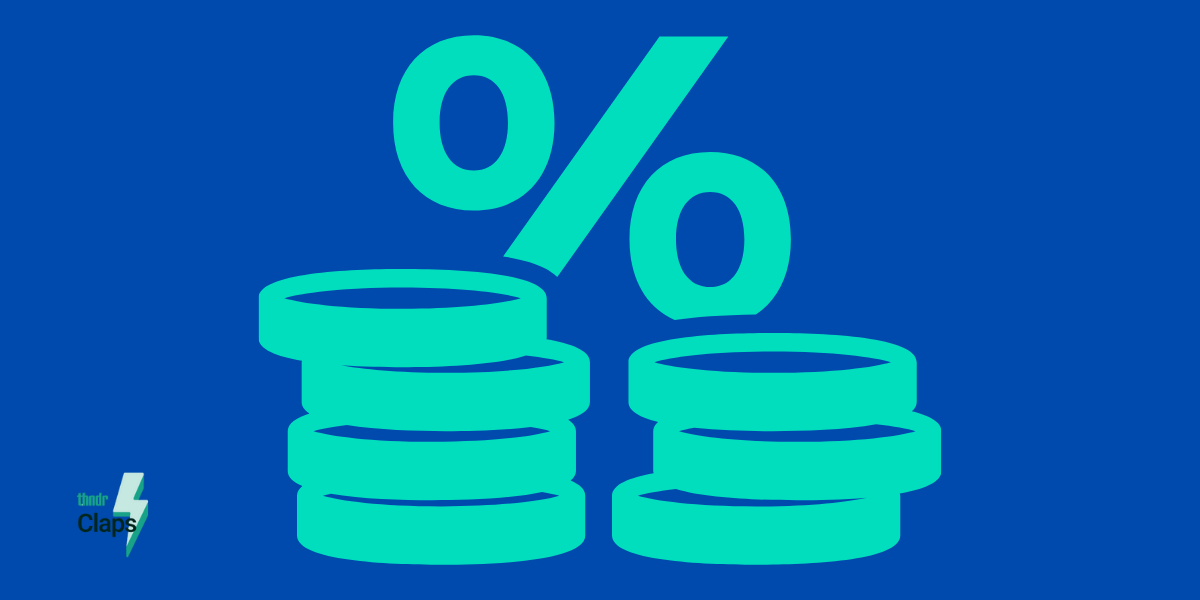 Who is affected🤷 The MPC decided that the current interest rates are appropriate for the present time, & are in line with achieving the target inflation rate of 7% (± 2 percentage points).

Why is this important🤔 The MPC will closely follow all economic developments & risk balances, & will not hesitate to do everything in its power to support the recovery of economic activity, provided that inflation is within its desired target.

The European Investment Bank’s (EIB) representative in Egypt, Alfredo Abad, confirmed that President El-Sisi’s decision to cancel the state of emergency will positively affect the economy & its attractiveness to investors. 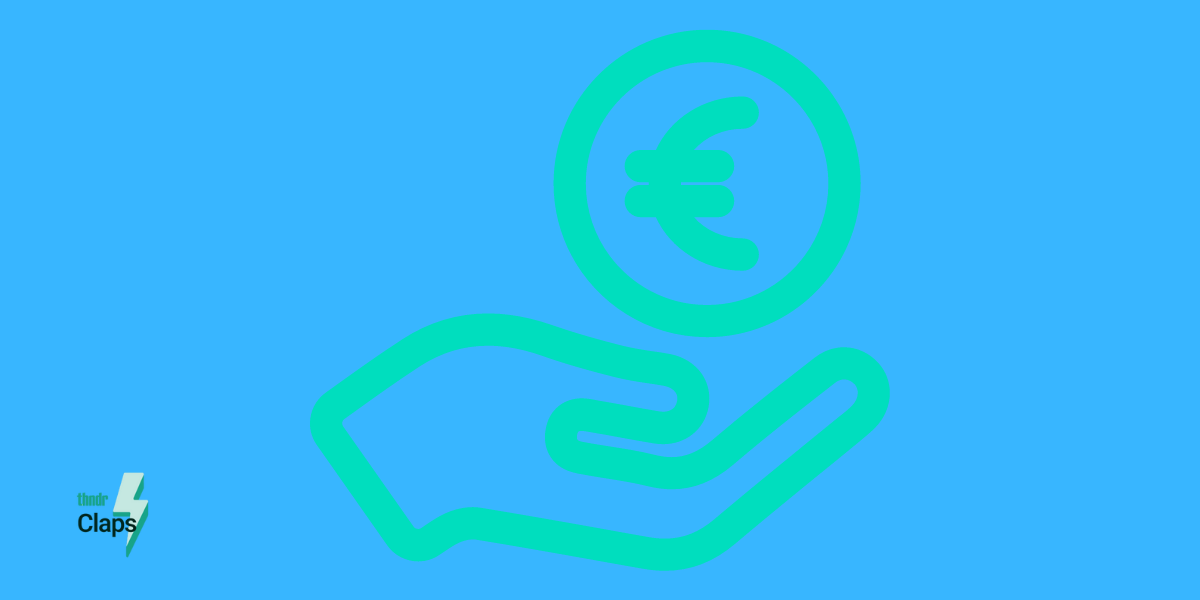 Who is affected🤷 Abad added that international institutions such as the EIB expect a lot from Egypt’s hosting of the 27th Climate Change Conference (COP 27), & are eager to see what Egypt has to offer in combating climate change. The bank is very keen on the environmental impacts of its investments, & aims to have 50% of its funds directed to climate action by 2025.

Why is this important🤔 EIB’s total portfolio in Egypt is close to €7.5 billion, & varies between transport, water, energy & small and medium enterprises (SMEs). It has provided financing of more than €1 billion to support 13 projects in the water & sanitation sectors in Egypt.

Facebook is rebranding itself as Meta to reflect the company’s focus on building the metaverse, a virtual world where people work, play, learn and connect with their friends and family. You can watch Zuckerberg’s announcement here.

More details🧐 Company founder & CEO Mark Zuckerberg said that the word “meta” comes from the Greek word meaning “beyond”, & that “it symbolizes that there is always more to build.” Facebook says it will start trading under the new stock ticker MVRS on the 1st of December, 2021.

What does this mean for owned brands🤔 Facebook, the social media platform, will remain as Facebook. The rebranding is only for the parent company, which is now Meta. A structure similar to that of Google, which operates under the umbrella of its parent company, Alphabet. No name changes will happen to Instagram & WhatsApp, either; just expect these brands to fall under the Meta parent company.