What’s Clapping Today👏: Abu Auf could offer its shares on the EGX by 2022. EGX signs a cooperation protocol to motivate companies to list. FRA approves Nile City Investments stock split. And read about the energy crisis wreaking havoc across the globe.

Abu Auf’s mother company, AUF, announced its intention to offer as much as 49% of its shares on the EGX in Q2-2022, & have hired EFG Hermes as an advisor on the IPO. 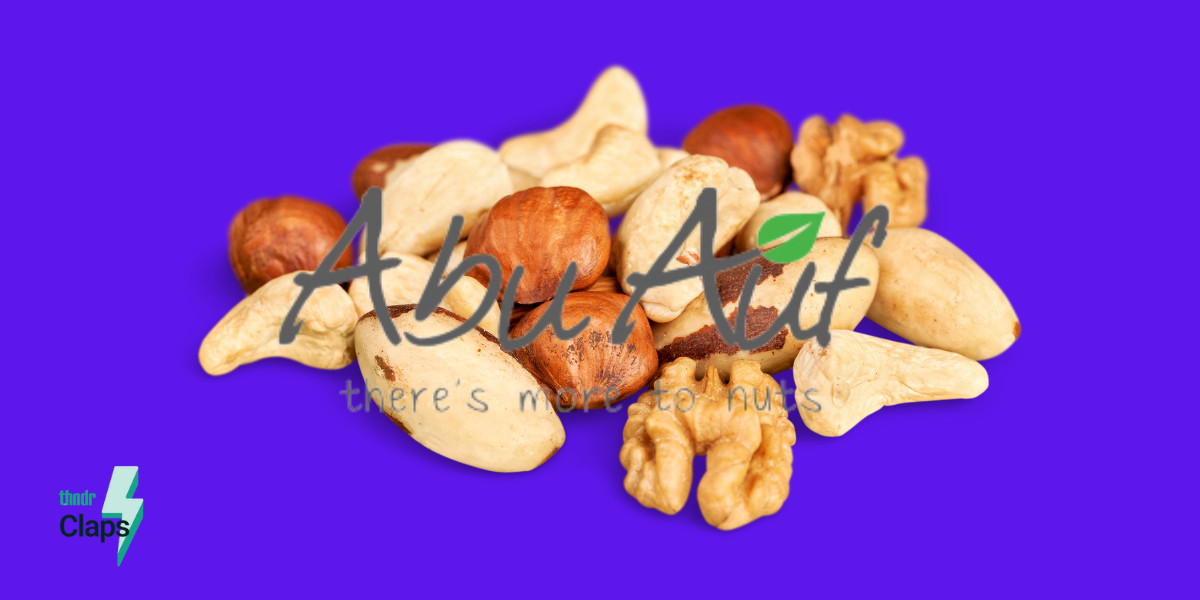 More on Abu Auf☕: Abu Auf has 180 branches distributed over several governorates in Egypt, and over 1,000 warehouses. The company recently inaugurated its latest coffee production plant in the Tenth of Ramadan City, to meet the needs of the local market and open up areas to increase exports to foreign markets.

Why is this important🤔: The new factory was at the top of the company’s goals and expansion plans, to increase its share of the local coffee market, and increase exports by opening up new markets for Egyptian products abroad. The company has already succeeded in exporting its products to a large number of European countries such as England and Belgium, in addition to the United States of America, the Arab Gulf states, Kuwait and the Emirates, as well as Libya and Palestine.

EGX signs a Cooperation Protocol to Motivate Companies to List🤝

EGX Chairman Dr. Mohamed Farid signed a cooperation protocol with the Egyptian Businessmen Association, in order to enhance cooperation between the two parties and explore opportunities for companies’ growth through listing on the stock market.

Who is affected🤷: He added that a database will be built that includes a list of qualified companies wishing to increase their knowledge of the advantages of offering their shares on the stock market. Explaining that listing on stock exchanges not only helps companies access financing, but also improves their capabilities at the levels of governance, disclosure, and transparency, which helps them attract local & foreign investments.

Why is this important🤔: The protocol comes in support of the EGX’s plans to expand the base of listed companies. It aims to raise the awareness levels of the business community on the requirements & advantages of listing on the stock market. Listing also plays a role in developing the capabilities & increasing the company’s business, & supporting its growth opportunities through obtaining financing.

In a statement to the EGX on Tuesday, September 28th, the FRA said that it agreed to split the nominal value of Nile City Investments’ (NCIN) share from EGP 100 per share to EGP 10 per share, bringing the number of the company’s shares to 72.50 million shares instead of 7.250 shares. 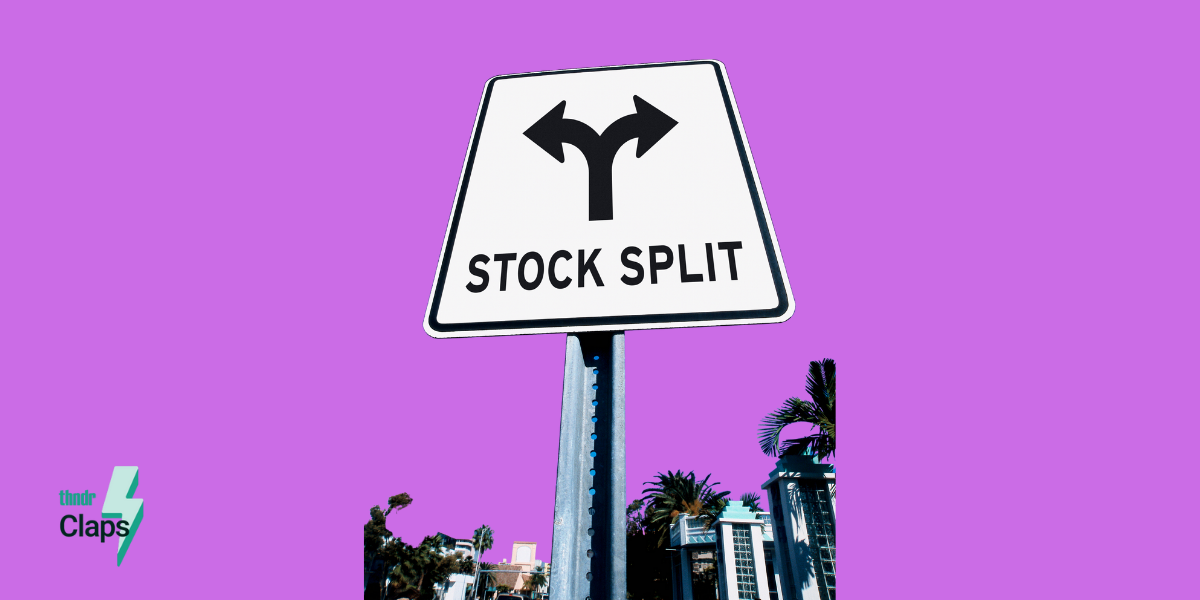 Who is affected🤷: On September 20, the company’s board of directors approved a comprehensive plan to adjust the company’s position in the EGX, which includes stock splitting and the selling of shares by main shareholders. The company is set to contract with an investment bank to find qualified buyers to purchase up to 10% of the shares to meet the minimum free trade.

Why is this important🤔: The company said in a previous disclosure to the EGX that this plan requires that main shareholders sell part of their stake to buyers in proportion to the split. The broader plan also considers dividing the company on the basis of tourism and real estate activity. The company has warned its main shareholders of the consequences of reversing the implementation of this plan, which might expose it to delisting from the EGX.

The Energy Crisis Wreaking Havoc Across the Globe⚡

Who is affected🤷: For weeks now, Europe’s been facing soaring natural gas and power prices, while China is facing electricity shortages that are shutting down factories.

Europe🌍: Gas & diesel shortages in the UK have caused major industries to temporarily close or pause production after significant disruptions to supply chains. Energy retailers are collapsing. Gas stations are being shut down, & therefore gas costs are soaring, leading to cuts in the output of fertilizers and other goods.

China🌏: Coal prices increased on the back of increased demand by China’s power-hungry factories. However, Chinese regulators have not allowed power companies to charge higher rates as it tries to reduce power consumption. According to Reuters, “China’s power crunch dwarfs Evergrande’s troubles in investors’ eyes”.