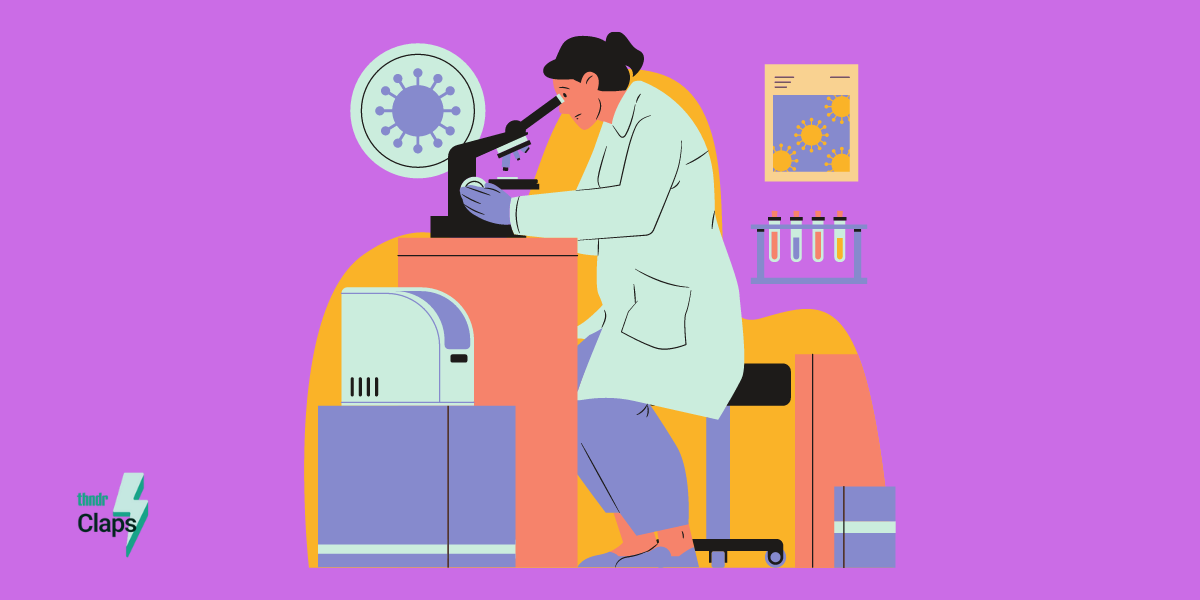 Y Combinator-backed startup ShipBlu has raised $2.4 million in a seed round led by Nama Ventures, according to TechCrunch. 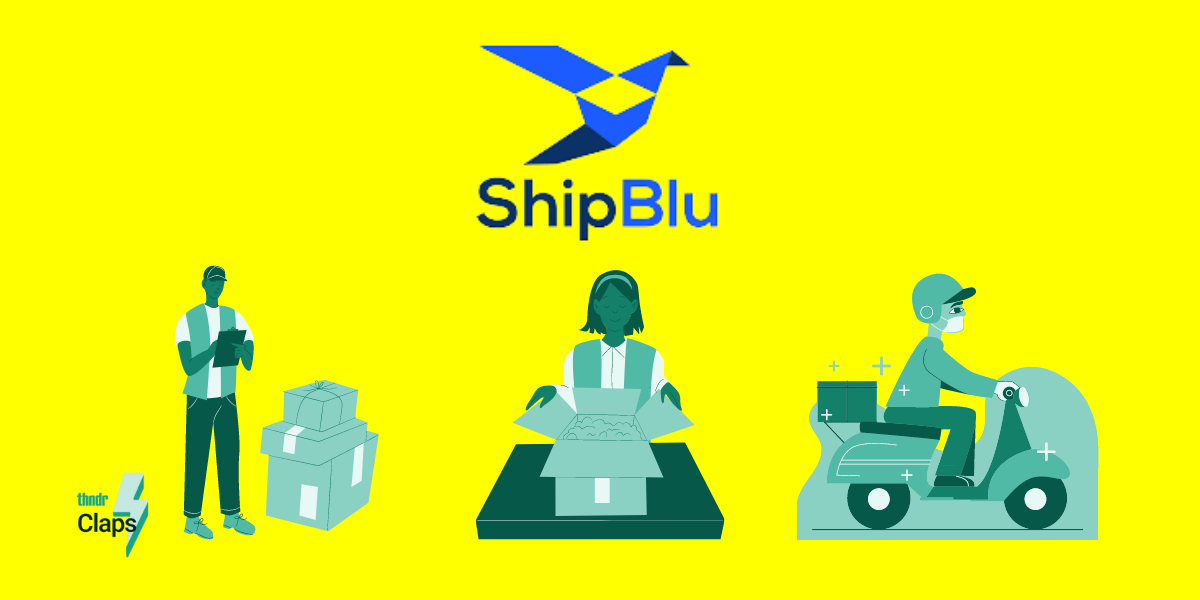 As for the fulfillment side, ShipBlu stores merchants’ products in warehouses it leases, & connects with merchants’ online stores, monitoring orders through a dashboard. When orders come in, ShipBlu packs the orders from the warehouse & delivers them to the customers.

Why is this important🤔 The company plans to use the funds to grow its investment & service offering across Egypt, as ShipBlu CEO Ali Nasser hopes to expand the company’s network infrastructure to 99% of the country’s population. Notable ShipBlu competition in Egypt are companies like Flextock & Bosta.

Elon Musk tweeted: “If WFP can describe on this Twitter thread exactly how $6B will solve world hunger, I will sell Tesla stock right now and do it.”

Why is this important🤔 Musk’s net worth is estimated by Forbes to be more than $315 billion, a number that has grown dramatically in recent weeks largely due to the soaring price of Tesla shares he owns. A $6 billion donation would therefore account for ~2% of his total wealth.