More details🧐 Raya intends to use the proceeds from the sale to reduce the company’s debts owed to a group of banks & thus improving its financial leverage (debt-to-equity ratio). 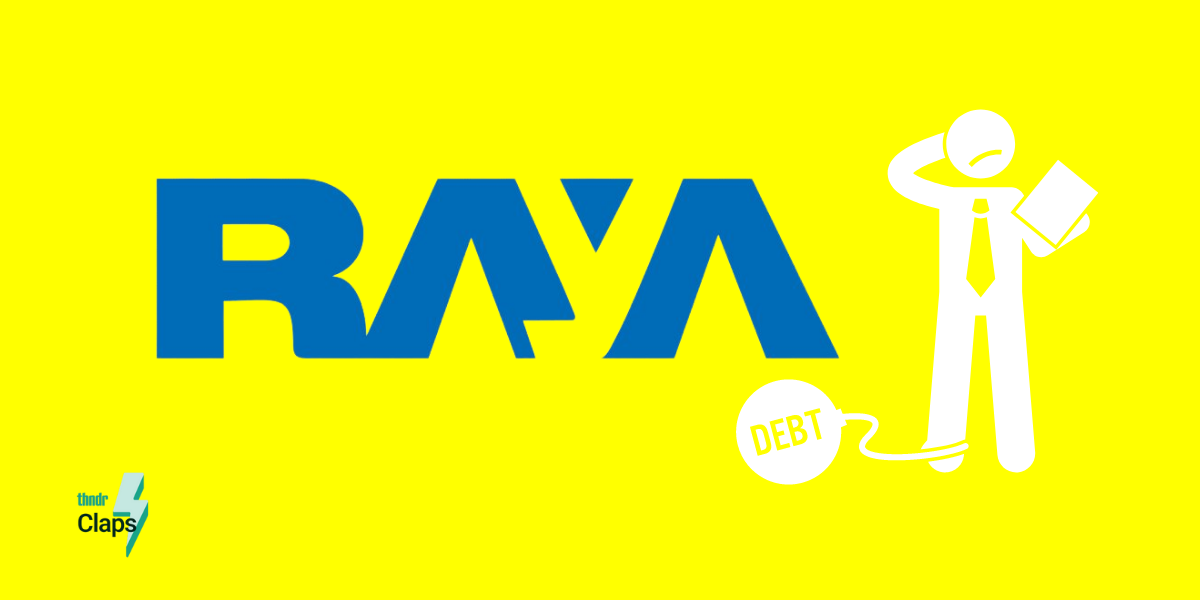 What is financial leverage🤷‍♀️ Companies finance their business activities by issuing debt (bonds) and/or equity (stocks). Together they make up a company’s capital structure, a critical area that companies’ managements aim to optimize. The higher a company’s debt compared to its equity, the higher its financial leverage & risk.

Why is this important🤔 While optimal capital structures vary based on companies’ strategy & several other factors, it is usually a good sign when companies repay their debt.

Ghazl Al Mahalla Football Club Could be Next to IPO⚽

Prime Holding Company for Investment (PRMH) is preparing to execute the offering of a stake in Ghazl Al Mahalla Football Club (GMFC) on the EGX early next month. 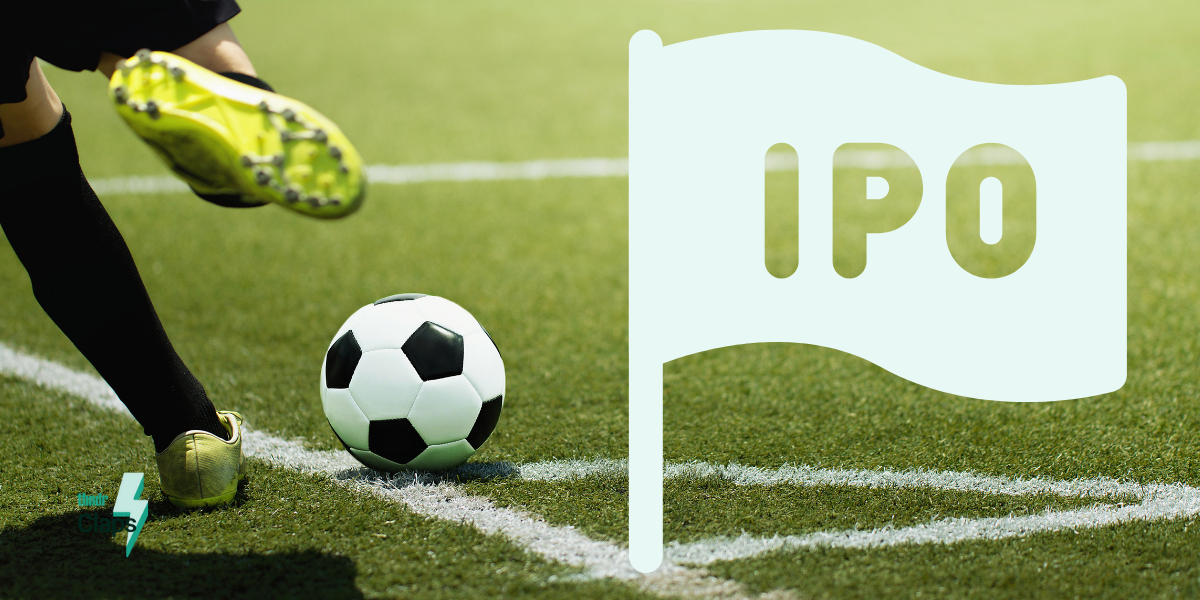 Who is affected🤷 Mohamed Maher, CEO of Prime Holding (PRMH), said the private placement is currently being promoted, & the offering procedures will start at the beginning of November at the latest. Maher added that the success of E-Finance’s listing on the EGX encouraged Ghazl El Mahalla’s offering, especially since the stake to be offered is not large.

More details🧐 GMFC aims to offer a stake of up to two-thirds of its shares, to increase the capital by raising EGP 135 million. Maher added that more details on the offering will be announced during the next month.

Marseilia BoD Decide to Move Shares from Nilex to EGX🔔

Marseilia Almasria Alkhalegeya for Real Estate Investment (MAAL) board of directors (BoD) agreed to proceed with transferring the company’s shares from the small & medium-sized enterprise market (Nilex) to the main market (EGX). 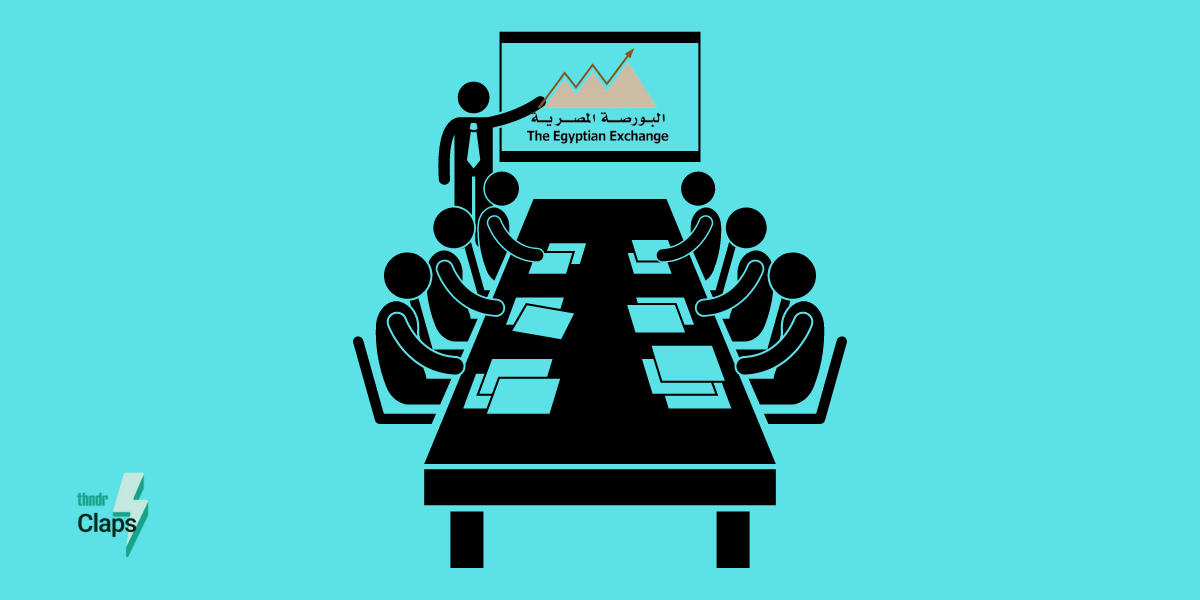 Tesla joined a super-exclusive club of companies that reached $1 trillion in market cap after its stock soared to an all-time high over the weekend. Company founder & CEO Elon Musk became the richest person in history along the way.

Why is this important🤔 The deal with Hertz is the biggest-ever rental car order for electric vehicles (EVs), & is seen as a further vote of confidence. The deal will also give Tesla vehicles more exposure, as more rentals mean more test drives.