The EGX & FRA have increased the limit on the temporary suspension of the EGX100 from 5% to 10%.

Who is affected🤷 The increase came following the EGX100’s crash during Wednesday’s trading session, and it came as a surprise to everyone.

Why is this important🤔 Limits on stock prices movements rose in early September from 10% to 20% in a single trading session, the EGX30 limits adjusted accordingly. However, the EGX100 limits did not change at the time & were adjusted mid-session last Wednesday, 20th of October, following two successive sessions where the index went down 5%.

A group of 20 members of parliament led by the leader of the Homeland Defenders Party, Dr. Ahmed Bahaa Shalaby, have signed a petition demanding a general discussion over the capital gains tax, set to be effective January 1st of next year. 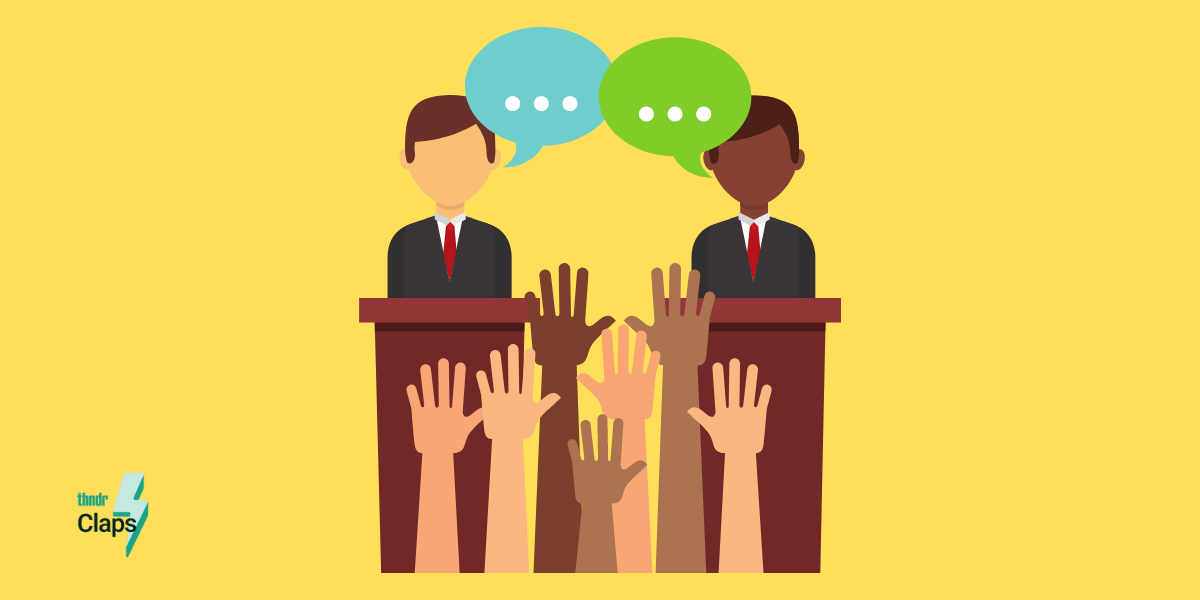 Who is affected🤷 Dr. Shalaby called on the government to clarify its policy of imposing a tax on capital gains & its insistence on implementing it, despite the persistence of the same problems & reasons for which the law was postponed numerous times. Get a recap of the recent capital gains tax drama here, here, & here.

Why is this important🤔 Since news of the capital gains tax reappeared in early September, the market’s seen higher volatility than usual, especially with its timing coinciding with the new limits on price movements coming into effect. Despite Minister of Finance Mohamed Maait stating that the market is better than it was when the pandemic began, several market parties do not agree that the market is ready yet.

The offering of E-finance (EFIH) is considered to be the biggest since 2015, with a value of EGP 5.8 billion, exceeding the offering of Telecom Egypt (ETEL)of EGP 5.1 billion. 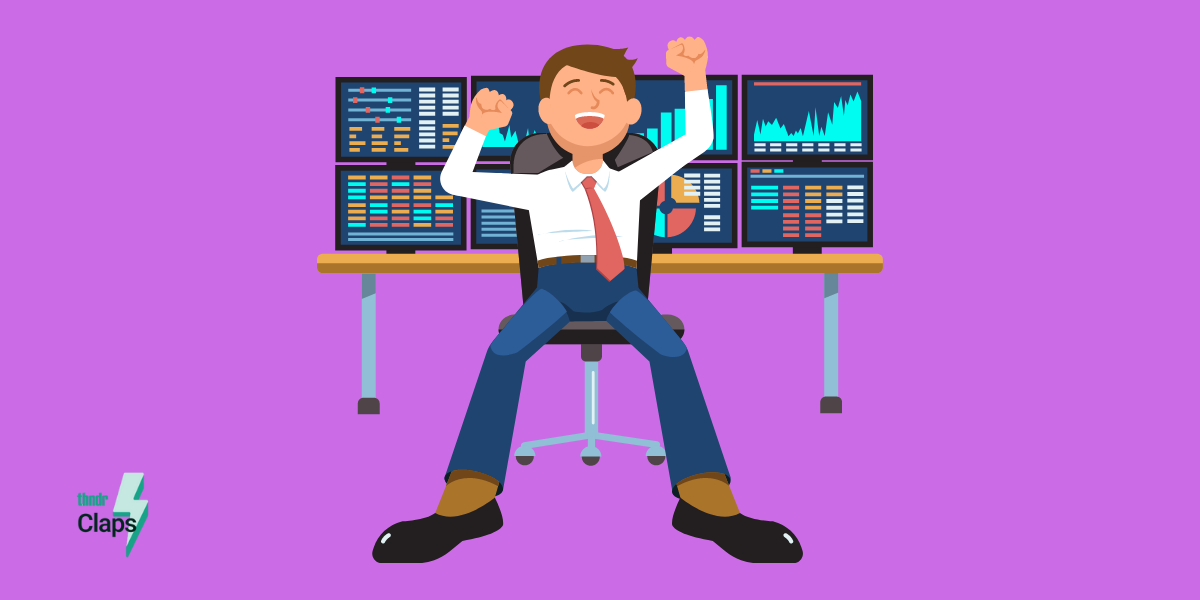 Who is affected🤷 E-Finance’s EGX debut certainly didn’t disappoint. The rest of the market, not so much. Egypt’s first fintech company’s stock closed 50% in the green, reaching an intraday high of 78%.

Why is this important🤔 In an EGX press release, Dr. Mohamed Farid said that listing of E-Finance is an important step that will encourage other government & private companies to offer stakes on the EGX. He stressed that IPOs contribute to business development as well as economic growth. E-finance CEO Ibrahim Sarhan added that “E-finance seeks to achieve greater synergy & integration between its subsidiaries, & enhance its direct presence in all corners of the digital payment system in Egypt.”

A social networking platform called Sapien.Network installed a statue of Harambe staring down the infamous Wall Street Bull, as well as placed 10,000 bananas surrounding the bull. 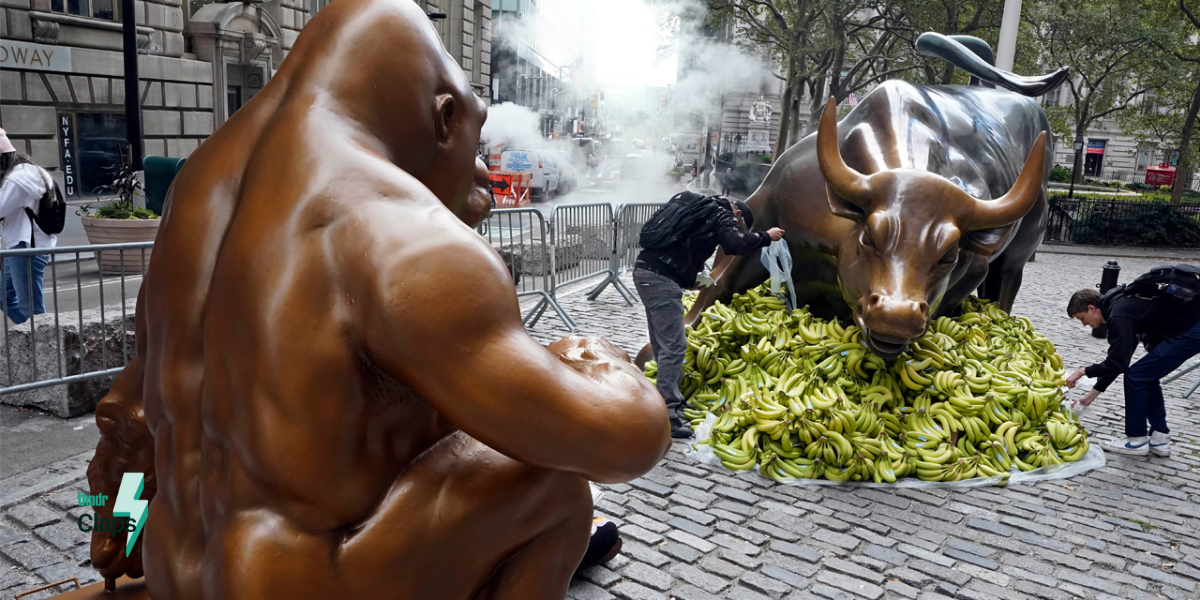 But, why?🤷‍♀️ While the bull statue is a Wall Street staple, the co-founders of Sapien.Network said they used Harambe to symbolize the millions of people who had suffered from the U.S. capitalist system. A sign nearby read “10,000 bananas will surround Wall Street’s iconic Charging Bull to illustrate just how ‘bananas’ Wall Street has become.”

Why is this important🤔 This isn’t the first art installation to face off with the bull. In mid-2017, a statue titled “Fearless Girl” showed a young girl standing in front of the bull with her hands on her hips. A figure that fueled powerful conversations about women in leadership & inspired so many. The statue stayed in that location until 2018.