What is Fed tapering & why does it concern us?🤔

What’s Clapping Today👏: Ministry of Housing could tighten regulations on real estate companies. President Al-Sisi gives speech to the United Nations. E-commerce platform Cartona raises $4.5 in pre-Series A round. And what exactly is Fed tapering & why does it concern us?

Ministry of Housing could Tighten Regulations on Real Estate Developers🏡

The Ministry of Housing, Utilities & Urban Communities is exploring proposals to regulate the real estate market, including appointing a financial auditor from the FRA or the CBE to submit quarterly reports on the projects implemented by each company. 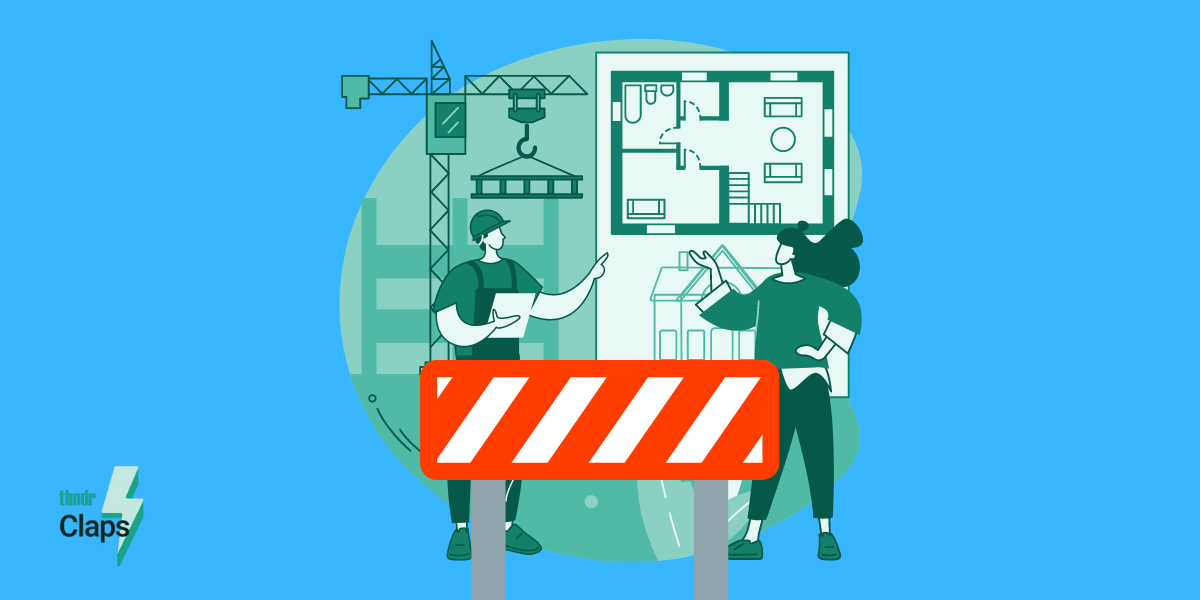 Who is affected🤷: Under the proposals, real estate developers would be divided into seven categories. By allocating land based on developers’ financial resources & technical expertise, project delays would be prevented and financial constraints that companies face would be reduced.

Why is this important🤔: The real estate market witnessed momentum during the last period, following the directives of President Abdel Fattah Al-Sisi to compel real estate development companies not to put forward their projects until 30% of them have been completed. Several meetings were held between developers, the Prime Minister and the Minister of Housing to review the proposals. Engineer Khaled Abbas, deputy minister of housing for national projects, said that the ministry is currently studying proposals in order to direct the real estate market towards the President’s directives. 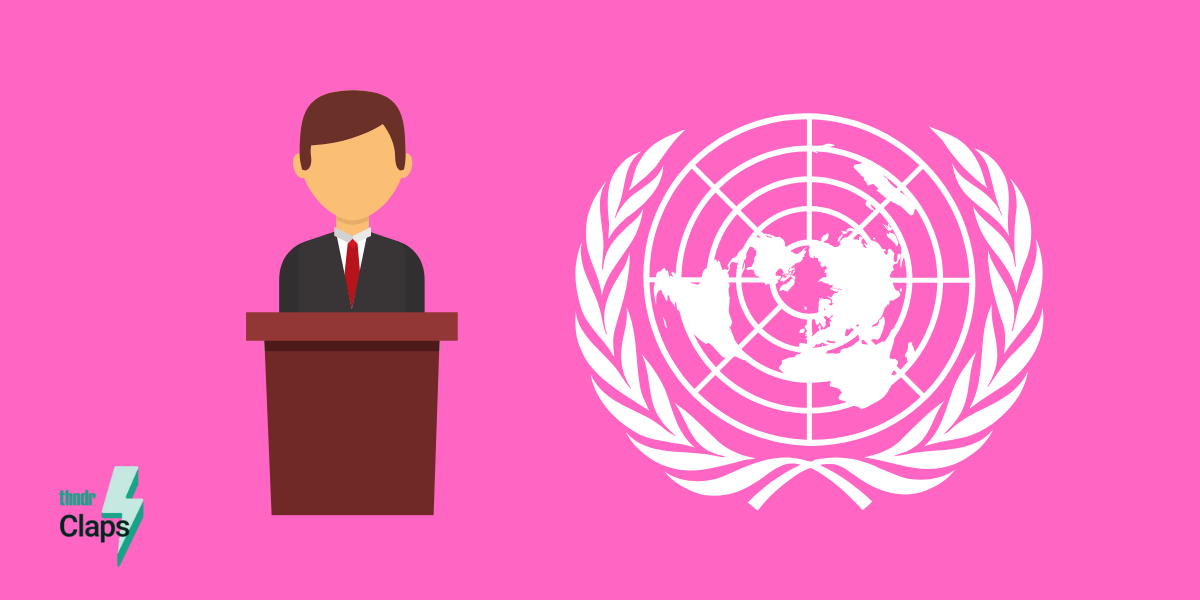 On GERD🧱: Al-Sisi stressed that although Egypt is keen to abide by a legally binding agreement on the Grand Ethiopian Renaissance Dam (GERD), Ethiopia’s refusal to hold talks is threatening Egypt’s stability. Al-Sisi iterated that, as a result of Ethiopia’s actions, political tension between Egypt, Ethiopia, & Sudan has escalated.

On Vaccines💉: Al-Sisi recognized the importance of the fair distribution of COVID-19 vaccines for economic recovery. The President said that African nations are among the countries most in need of vaccinations, adding that vaccine availability constitutes one of several major issues for such developing countries. He stated that Egypt is keen to localize vaccine manufacturing “not only to meet the needs of its citizens but also for export to African nations”.

On Debt💳: Al-Sisi stated the need for the easing of debt burdens on developing countries, especially African & middle-income countries. He also called for facilitating the terms of borrowing from international & regional institutions by providing them with tools for concessional financing, encouraging investments & ensuring their continued flow to such countries.

On Climate Change🌡️: The president said that Egypt is well aware of the danger that environmental deterioration poses to all aspects of life, & has become an additional burden on countries and governments, to achieve the well-being of their people. He added that Egypt wants to host the 27th edition of the UN Climate Change Conference (COP 27) in 2022 on behalf of Africa, in light of Egypt’s active role in combating climate change.

Startup Spotlight💡 – Cartona raises $4.5 million in pre-Series A round

B2B e-commerce platform Cartona has raised $4.5 in a pre-Series A funding round led by Global Ventures. 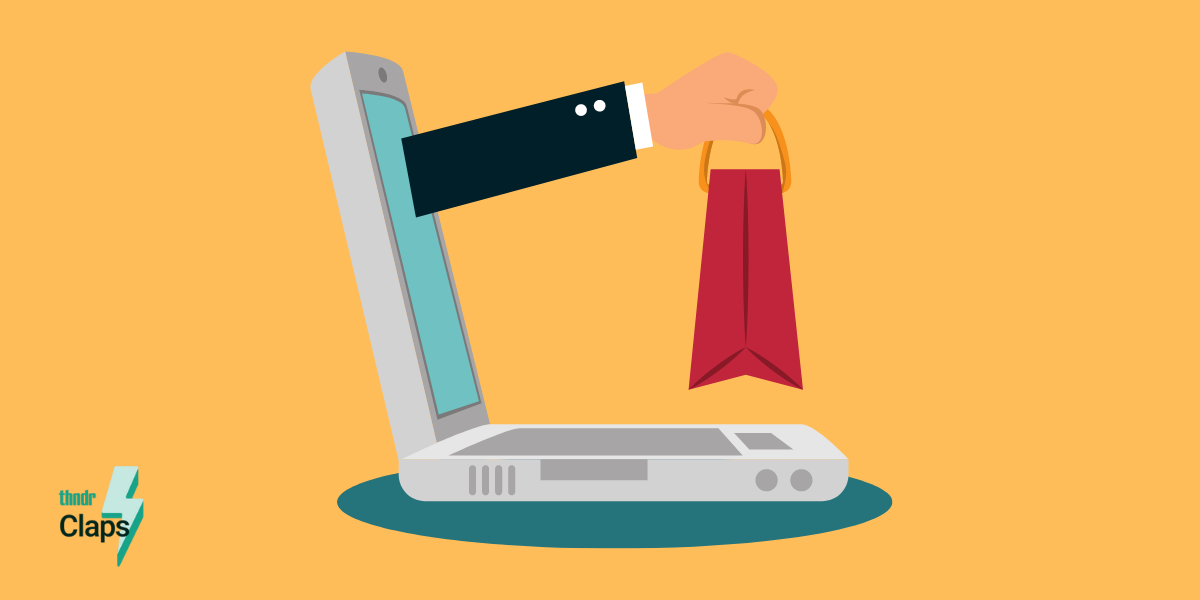 Who is affected🤷: In a little over a year, Cartona is already working with 100 fast-moving consumer goods (FMCG) companies, 1,000 distributors & wholesalers, offering consumers over 10,000 products listed on its platform. For example, grocery retailers are able to use Cartona’s application to order its needed supply from a range of sellers.

Why is this important🤔: MENA-based e-commerce startups have witnessed steady growth recently. While Cartona’s business model is similar to that of similar players such as MaxAB & Capiter, it still slightly differs. For example, MaxAB owns & operates its warehouses, Capiter relies on a hybrid model of generally renting assets & owning inventory when it comes to high turnover products. Cartona, on the other hand, operates an asset-light model, one that company CEO Mahmoud Talaat thinks “works best for all the stakeholders involved in the retail market”.

What is Fed tapering & how does it concern us?🧐

What is Fed Tapering🤔: The Fed, short for Federal Reserve, is the U.S.’ central bank. Tapering is the process of gradually reducing something. Fed tapering is the process of reducing the rate at which a central bank buys new assets (usually government bonds). You can think of tapering as the reversal of quantitative easing (QE), & the first step in winding down from a period of monetary stimulus.

What is Quantitative Easing🙄: In periods of economic downturns, such as the pandemic, banks reduce lending in fear that their loans will turn into non-performing assets (NPA). Central banks step in to increase the money supply in the economy by buying bonds in exchange for cash. QE helps keep interest rates low & inflation in check. Once desired targets are met, central banks start to reduce their acquisition of assets. Banks eventually have to taper their QE because continuing expansionary policies can lead to over-inflation and bubbles.

How does tapering generally affect markets👨🏾‍🤝‍👨🏼: Monetary policy – especially in the US – impacts global markets. Tapering often leads to ‘taper tantrums’, the term used to describe the collective panic that follows central banks reducing their QE programs. As central banks buy fewer assets, fears that liquidity would decline cause investors to fear the global market could crumble. Taper tantrums often lead to falling bond prices. There’s always the potential that shares and indices could follow, since the bond market is believed to support stocks.

How could potential tapering affect Egypt🧲: In August 2021, the Fed’s chairman hinted at the possibility of Fed tapering soon, citing that inflation targets have been met. Egypt’s minister of finance Mohamed Maait has expressed his confidence in Egypt’s capacity to withstand possible Fed tapering. Maait recalled Egypt’s experience with such a situation when more than $20 billion left the country in the past three years due to the pandemic & volatility of emerging markets. However, S&P Global Ratings has warned that Egypt’s over-reliance on borrowing has left it with a huge debt burden, & has stressed the need to obtain more funding from equity sources if the country is to withstand a rise in global interest rates. (Bloomberg)