Global markets are taking a beating💥

e-finance to IPO in coming weeks⏳

e-finance for digital & financial investments announced that it intends to offer up to ~ 14.5% of its shares on the EGX in Q4-2021, in what would be the second IPO of the year after Taaleem Management Services (TALM). The company said that the offering will consist of an offering in the primary market of the stock exchange for 177.8 million shares, in addition to an offering in the secondary market of 80 million shares. 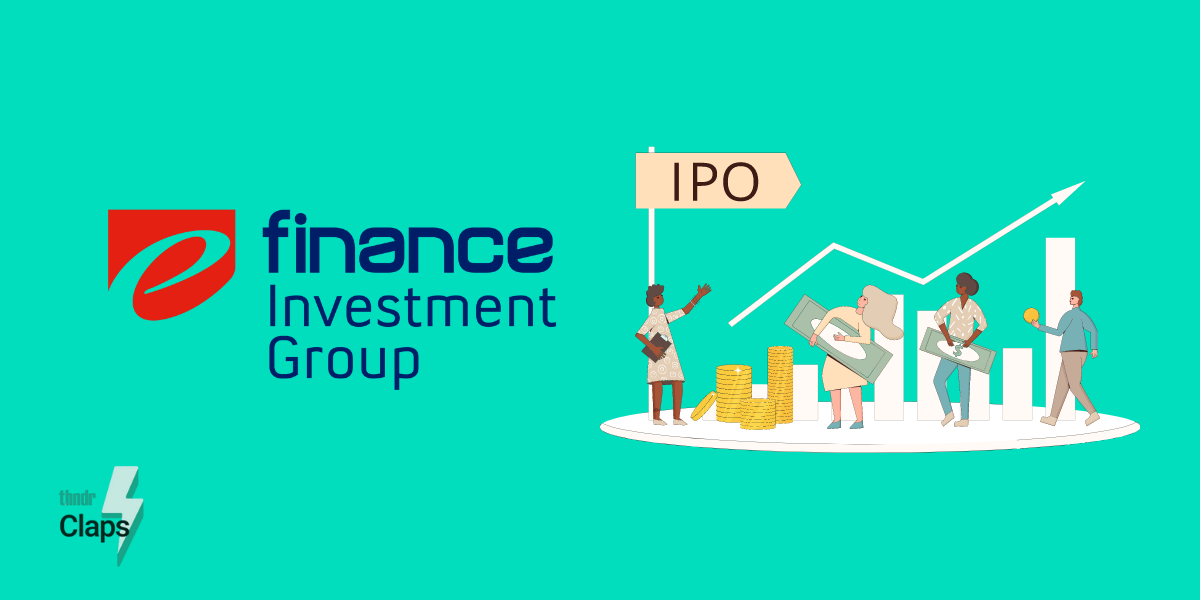 Who is affected🤷: Recent years have witnessed a structural shift in global market dynamics towards electronic payments, facilitated by a massive expansion in the volume of online commerce. The MENA region has been subject to this transformation in the way business is done. The company’s recent strong growth looks set to attract investors. e-finance reported a net profit of EGP 352 million in 2020, up 30% compared to EGP 271 million in 2019, according to the unaudited data provided in the press release. The company’s revenues recorded a growth of 25% to reach 1.2 billion pounds last year, compared to 984 million pounds in 2019. The company is expected to record greater growth during this year, as it achieved a net profit of 276 million pounds, and revenues amounted to 904 million pounds in the first half.

Why is this important🤔: The offering will be closely monitored by other companies considering offering their shares. Most notably Ebtikar Holding & Macro Group Pharma, whose IPO plans were affected by pandemic conditions & its effects on the EGX. Ebtikar had hired EFG Hermes in September of 2020 to explore listing options, while Macro Group was so close to listing earlier this year only to end up postponing its IPO. The performance of e-finance’s IPO will very much influence the decisions of companies like Ebtikar, Macro, & others to consider listing on the EGX soon.

Eastern Company’s Board of Directors (EAST) have agreed to renew the manufacturing and joint cooperation agreement with the Japan International Tobacco Company (JTI) for three more years. 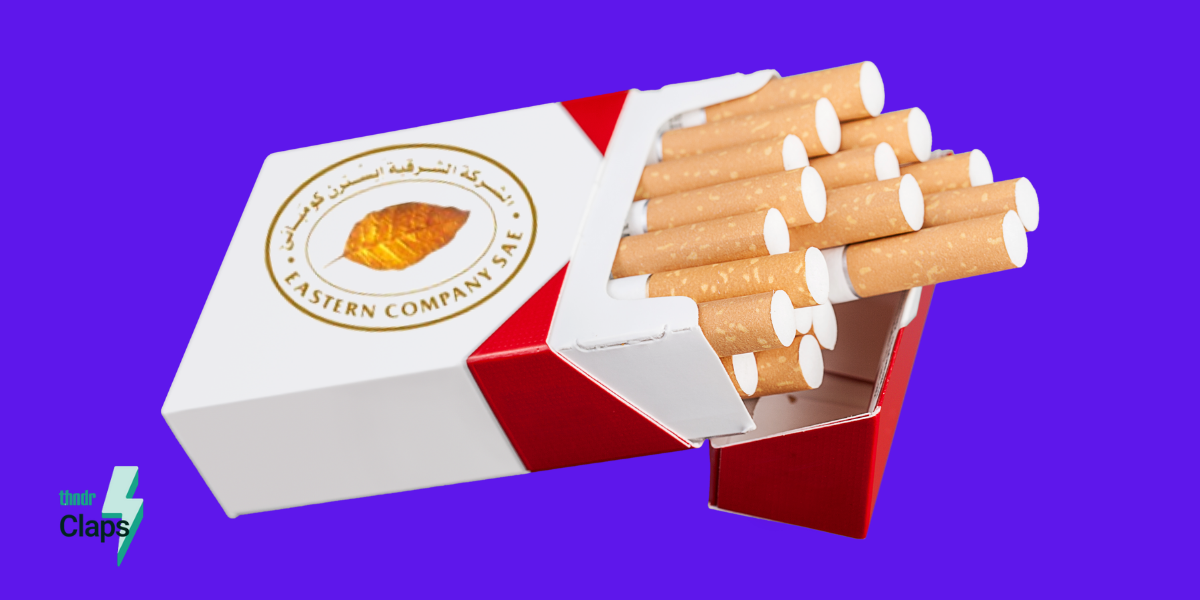 Who is affected🤷: EAST will launch a new product, “Matossian”, under the brand name Cleopatra Super, at a price of 24 pounds, said EAST’s managing director Hani Aman. The product will initially be released in limited quantities, hoping that the product finds popularity and the company continues to launch it. Aman added that there is a new product for molasses that is set to launch in the coming period, as well as negotiations with three foreign manufacturers to manufacture electronic cigarettes abroad and put them on the Egyptian market with Eastern Company’s brand.

Why is this important🤔: Aman stressed that EAST’s market share in the cigarette market ranges between 75% to 80%. The renewal of the agreement was made on new terms in favor of the Eastern Company for a period of three years instead of the previously agreed five years. Aman stated that the contract represents about 2% of the company’s total revenues. (Al Borsa News)

The Egyptian Kuwaiti Holding (EKHO) is set to enter the non-banking financial activities (NBFS) sector, beginning with microfinance and consumer finance, through its subsidiary “Bedayti”.

Who is affected🤷: Bedayti’s management will be headed by Mounir El-Zahed, Banque du Caire’s former chairman. EKHO appointed Mohamed Mashhour to head the new company, “Bedayti”, based on his previous experience as Chairman of the Board of Directors and CEO of Revi – CI Capital’s microfinance arm.

Why is this important🤔: EKHO managing director Sherif El-Zayat explained that Bedayti’s capital amounts to ~ EGP 50 million, and is preparing an expansion plan into microfinance activities throughout the coming five years, which will be announced within days. El-Zayat added that EKHO is preparing to submit an application to the FRA to obtain a license to practice consumer finance activities. (Al Borsa News)

Global markets are taking a beating💥

What is going on: Evergrande, China’s second-largest property developer, has borrowed more than $300 billion, and is now on the brink of collapse.

How did it get here🤷: Last year, Beijing set new rules to control the amount owed by big real estate developers, which constricted Evergrande’s ability to generate revenue from new projects. This led to Evergrande offering its properties at major discounts to ensure inflows of money do not stop. Evergrande has been struggling to pay its suppliers and warned investors that it could default on its debts. On Thursday, 23rd of September, Evergrande is expected to default on its interest payments. However, since state-owned banks are the senior-most creditors, they will get paid first when Evergrande begins scraping to pay back creditors. Everyone else…will be left with nothing. This. Is. Huge. 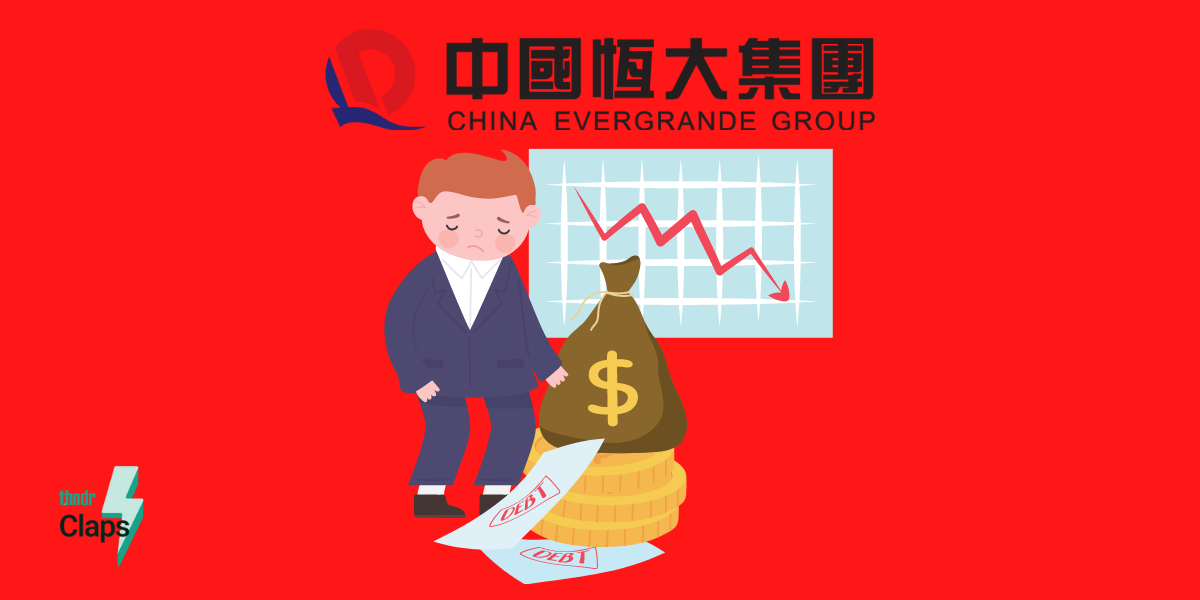 Falling markets are not the biggest concern😲: In the likely event that Evergrande defaults, a “cross-default” will probably occur. Cross-defaults happen when a default in one situation leads to defaults in other situations. The parties that would be most affected are banks, suppliers, home-buyers, &investors. A domino effect will hit banks with large exposure to Evergrande, forcing them to restructure their loans or go under. Social unrest has grown in recent days following protests on the matter in several Chinese cities. Investors have shown up at the company headquarters demanding repayments on their loans. Suppliers will also be hit hard, as Evergrande is looking to preserve cash for loan repayments by offering suppliers compensation in the form of properties.

Evergrande’s survival is a topic of its own🎫: Analysts are divided on whether it is even possible for Evergrande to collapse. Some are dubbing Evergrande as the Chinese Lehman Brothers, who filed for bankruptcy in 2008, while others see Evergrande as “too big to fail,” hinting that the Chinese government will step in to bail out the Chinese giant.

Is Evergrande too big to fail🤔: The Evergrande crisis has been brewing for a while now, and warning headlines have been around for more than two weeks. But for some reason, global equity markets decided to acknowledge the existence of a crumbling real estate giant in one of the largest property markets in the world just yesterday. Some analysts argue that investors are justified in looking past the Evergrande-related saga. The real estate sector in China accounts for nearly a third (~28%) of China’s GDP. Analysts & experts believe that China will not allow for a full-blown crisis to develop, and will inevitably take matters into its own hands. But just like the Lehman Brothers’ collapse on September 15, 2008, no-one genuinely thought Evergrande would crumble until it did. 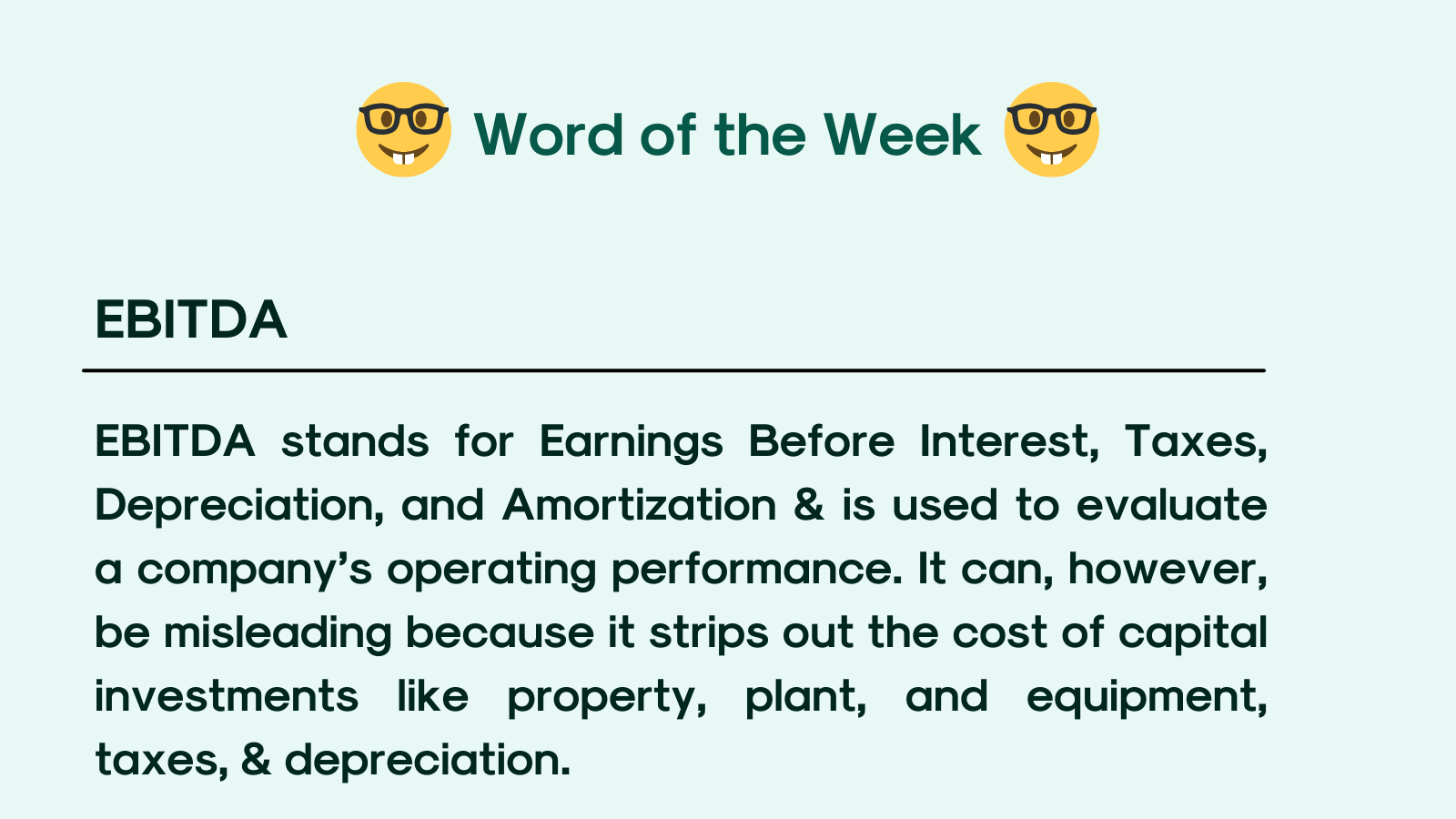