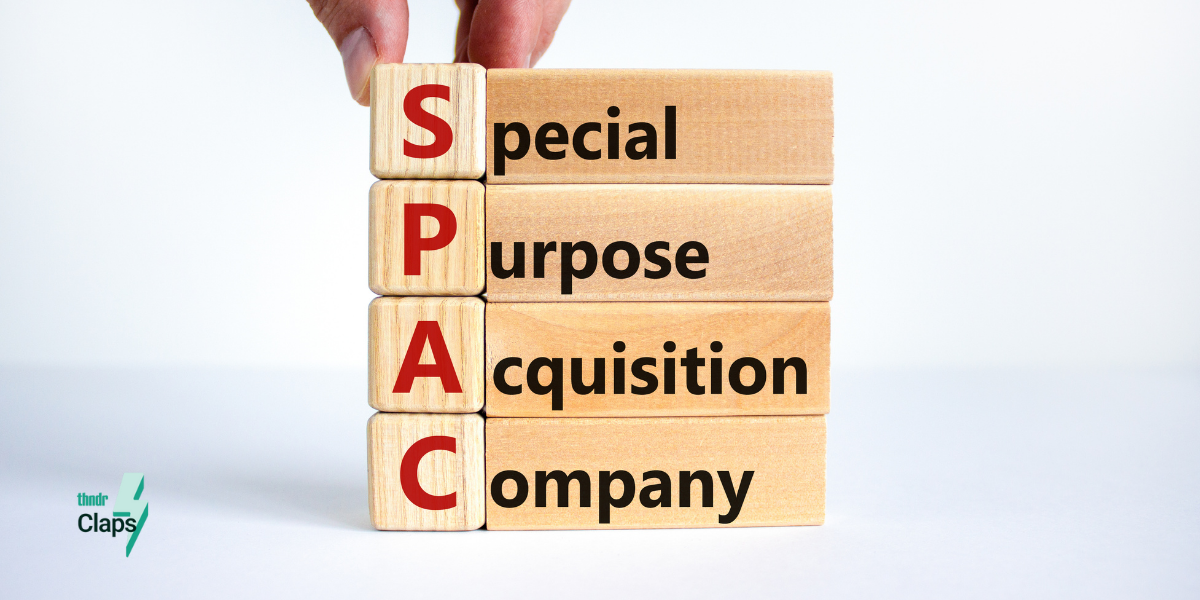 Who is affected🤷 The decision provides more financing solutions to investors as well as small & mid-sized enterprises in order to support Egypt’s Vision 2030, which seeks to empower the private sector & facilitate its expansion. By establishing a company for the sole purpose of acquiring or merging with target companies, investors & businesses will have access to an additional source of financing.

Why is this important🤔 The initiative will provide opportunities for growing & promising companies, especially in the field of technology & digital transformation, as well as investors, to achieve their investment goals.

Companies Disclose the Effects of the Natural Gas Price Hike⛽

Several EGX-listed companies have explained the effects the price hike in natural gas would have on their production costs.

Unaffected Companies🙂 Misr Fertilizer Production Company (MFPC) noted that there has been no effect on the company so far. MFPC is down 5.6% since the announcement.

Misr Beni Suef Cement Company (MBSC) denied being affected by the rise in gas prices, explaining that it is currently using coal as a means of fuel and does not use gas. MBSC is down 4.7% since the announcement.

Misr Cement Qena (MCQE) said that the increase in gas prices will not affect the production plan or cost, as natural gas is not part of the company’s used fuel mixture. MCQE is up 5.6% since the announcement.

Affected Companies😞 Misr National Steel Company (ATQA) said the increased gas prices will raise the company’s gas production cost to EGP 26 per ton, representing 28% of the gas cost. ATQA is up 3.5% since the announcement.

Al-Ezz Porcelain (ECAP) expected that the rise in gas prices would result in a partial increase in production costs by 0.5% per square meter of product. ECAP is down 1% since the announcement.

Ezz El Dekheila (IRAX) & Ezz Steel (ESRS) indicated that the increase in gas supply prices would lead to increased production costs, even though the industrial design of the group’s factories allows for flexibility in the use of raw materials in the production process. IRAX is up 2.1% while ESRS is down 14.3% since the announcement.

Abu Kir Fertilizers (ABUK) is still studying the extent to which they are affected by the increase. ABUK is down 7.5% since the announcement.

Digitize Investment and Technology Group plans to offer 30% of its shares on the Nilex in 2022, with plans to move to the EGX by 2025. 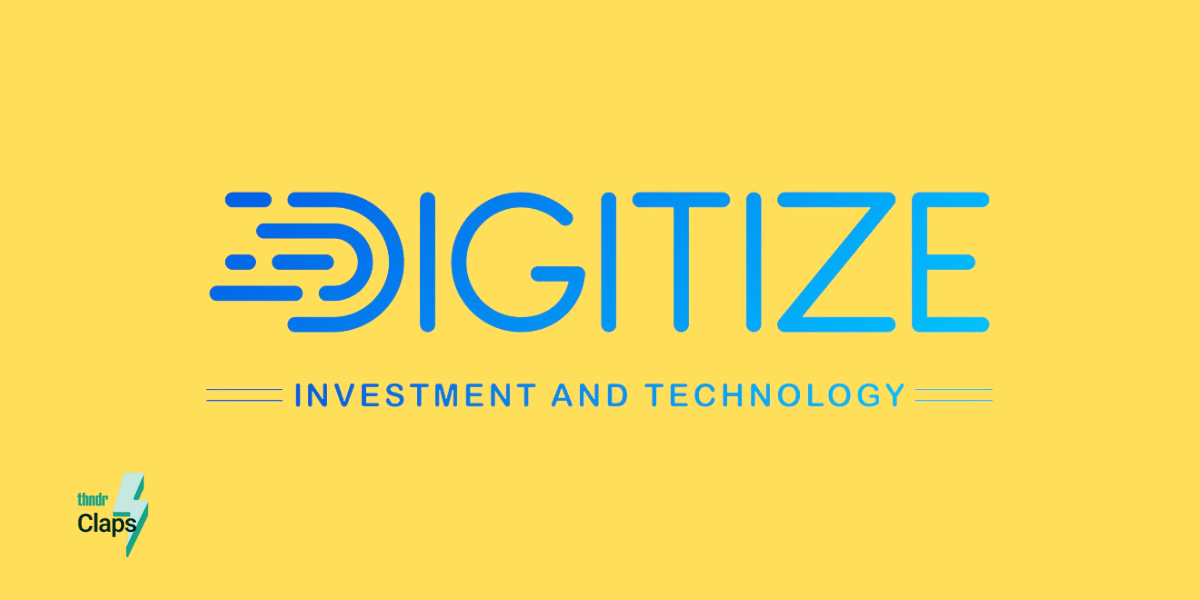 Who is affected🤷 Solid Capital Group will lead the offering process, which is planned to be implemented over two phases, starting in the Nilex in 2022 then moving to the EGX in 2025. Digitize operates in the telecommunications & information technology sector. The company’s main operations include the construction, installation & handling of 4G & 5G wireless networks, e-commerce, as well as businesses in the area of digital transformation.

Why is this important🤔 Digitize is currently working in partnership with international companies & the Egyptian government in the “Hayah Karima” project to deliver optical fiber networks to the villages of Egypt. Digitize plans to invest in several areas of digital transformation such as financial technology, integrated systems, smart cities.

Financial Markets Eyes are on the U.S. Federal Reserve Meeting👀

Financial markets everywhere will be watching closely as the U.S. Federal Reserve meets today & tomorrow. The Fed, short for Federal Reserve, is expected to announce tapering. To recap, tapering is the process of reducing the rate at which central banks buy new assets (usually government bonds). 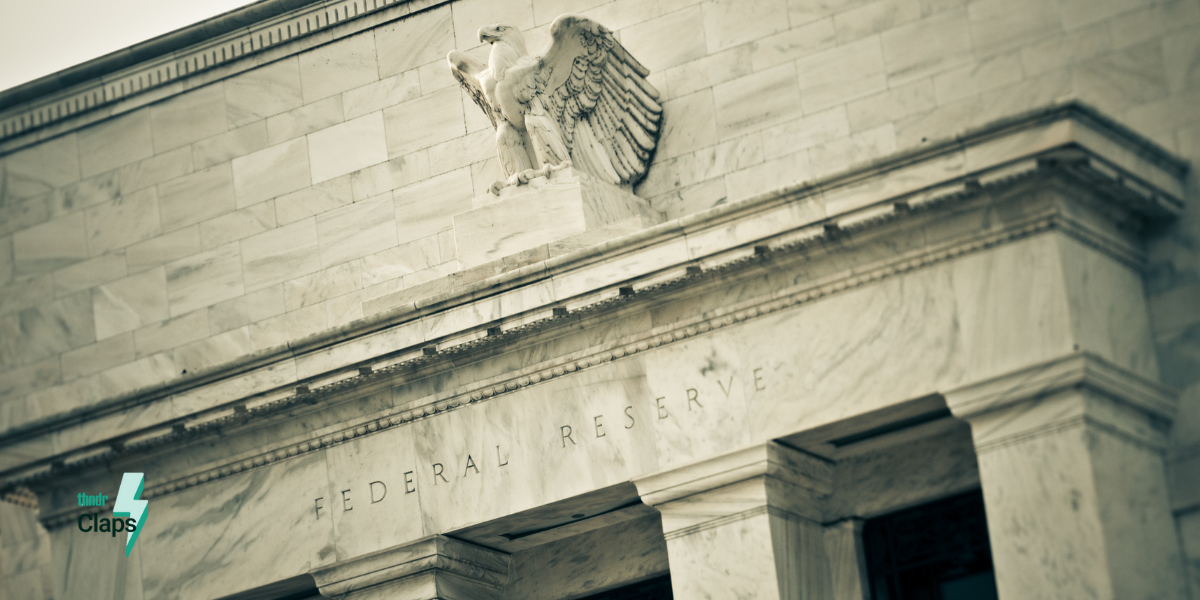 Who is affected🤷 The Fed has been buying $120 billion in bonds every month to keep financial markets stable & support the economy as it recovers from the pandemic. Now, it plans to slow buying by $15 billion per month, but it’s also expected to stress that the pace of tapering is flexible & depends on the economic outlook. Tapering mainly impacts debt markets, but it also has ripple effects on U.S. and emerging stock markets.

Why is this important🤔 The scare here is a potential taper tantrum, like in 2013 when uncertainty over tapering’s timing & pace shook global financial markets. The Fed has been keen on avoiding a 2013 repeat by providing clear & transparent updates on its tapering plans. 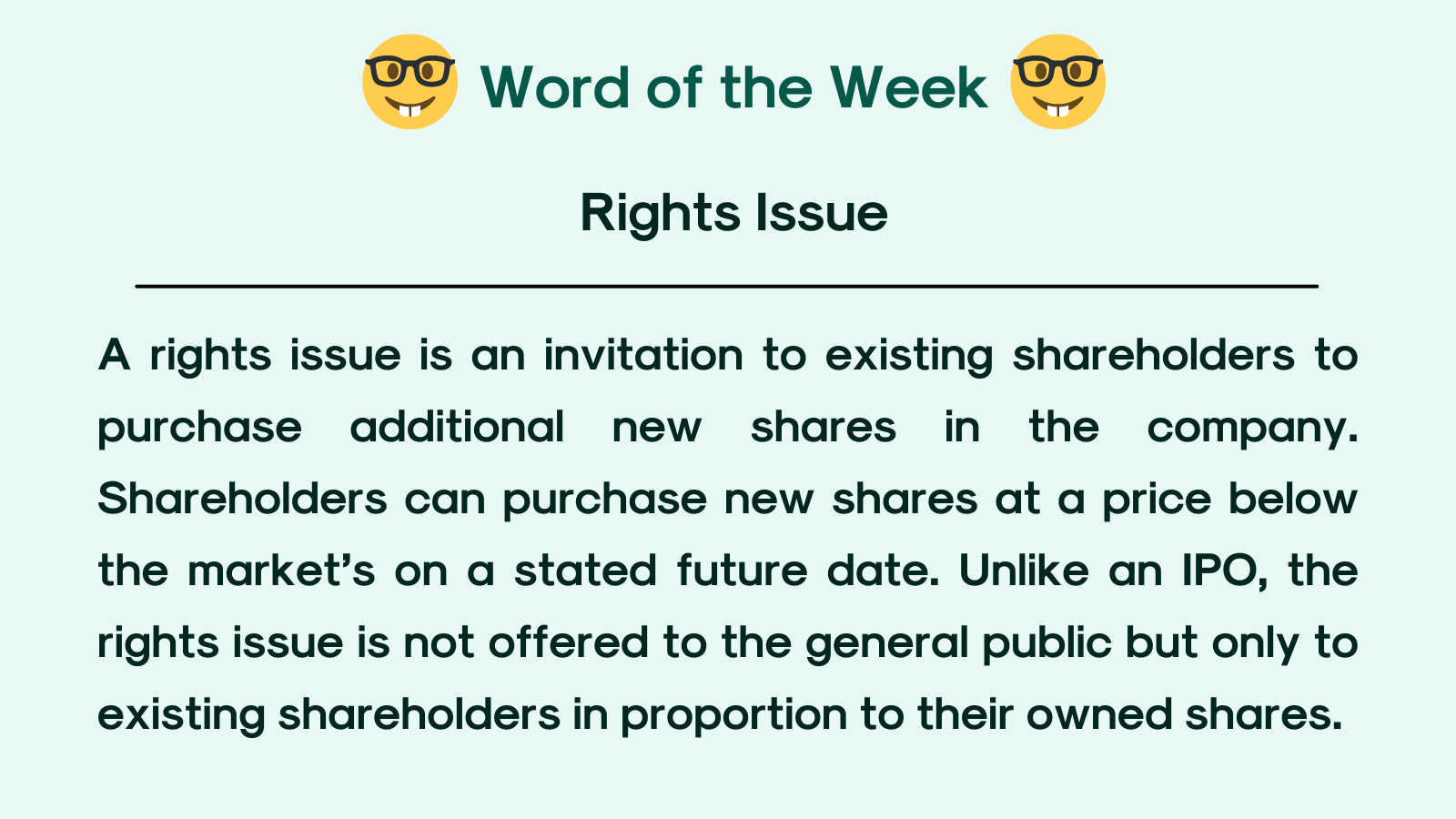