Who is affected🤷: In a statement to the EGX, the company explained that the number of EKHO shares that will be traded in EGP on the EGX is ~461 million shares, representing ~68% of the available and traded shares on the EGX. The remaining shares will continue to be traded in USD. All shares, however, including those in EGP continuing to receive dividends in USD. A distinctive feature for EKHO shareholders.

Why is this important🤔: EKHO is one of the biggest companies on the EGX in terms of market cap, totaling $1.3 billion (EGP 20.5 billion), making it the sixth-largest company in terms of market cap. EKHO has a solid profits track record in recent years as its 3-year net income compounded annual growth rate of 9% suggests. EKHO has a return on average equity (ROAE) of 17.86%, & a Thndr Score of 3.30/5.00.

Following the extraordinary general assembly’s meeting, Pioneers Holding (PIOH) submitted a request to the FRA to register the two divided companies resulting from the division of PIOH into three companies on the EGX.

Who is affected🤷: The division would mean the establishment of a first divided company under the name “Pioneers Properties for Urban Development”, which includes under its umbrella ten companies specialized in contracting and real estate activity, including El Kahera Housing and Development (ELKA). As for the second divided company with the name “Gadwa for Industrial Development”, it includes under its umbrella eight companies specialized in industrial activity, among them the Arab Company for Dairy Products (ADPC).

The Monetary Policy Committee (MPC) of the CBE decided to maintain the overnight deposit rate, lending rate, & the main operation rate at the levels of 8.25%, 9.25 % & 8.75%, respectively, in its meeting on Thursday. The MPC also maintained the discount rate at 8.75%. 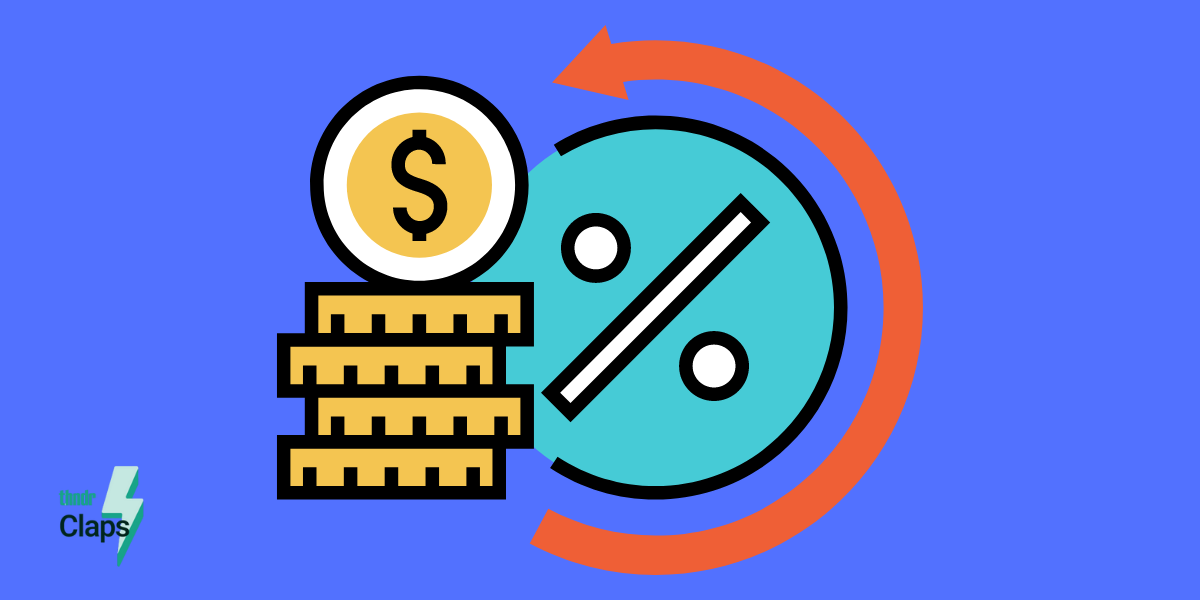 How are interest rates & inflation rate related🤔: Generally, interest rates and the rate of inflation tend to have an inverse relationship. For example, as interest rates decrease, more people are able to borrow more money. This results in consumers having more money to spend, which causes the economy to grow and inflation to increase. And vice-versa, as when interest rates rise, people tend to save more & spend less, which slows down economic growth & decreases inflation.

Canva becomes most valuable female-founded startup in the world✨

Graphic design platform Canva is now valued at $40 billion following a capital injection of $200 million in a round led by T. Rowe Price. For reference, Canva’s valuation stood at $3.2 billion less than two years ago. Bravo!

Why is this important🤔: Canva has 60+ million monthly active users in 190 countries, companies like Salesforce, Marriott, and PayPal all use its enterprise plan. More than 20 million users sign in to Canva each month across 190 countries, with 85% of Fortune 500 companies using the product, according to the company. Canva plans to use the funding to double its current 2000-person workforce, & expand into web design and video editing tools. 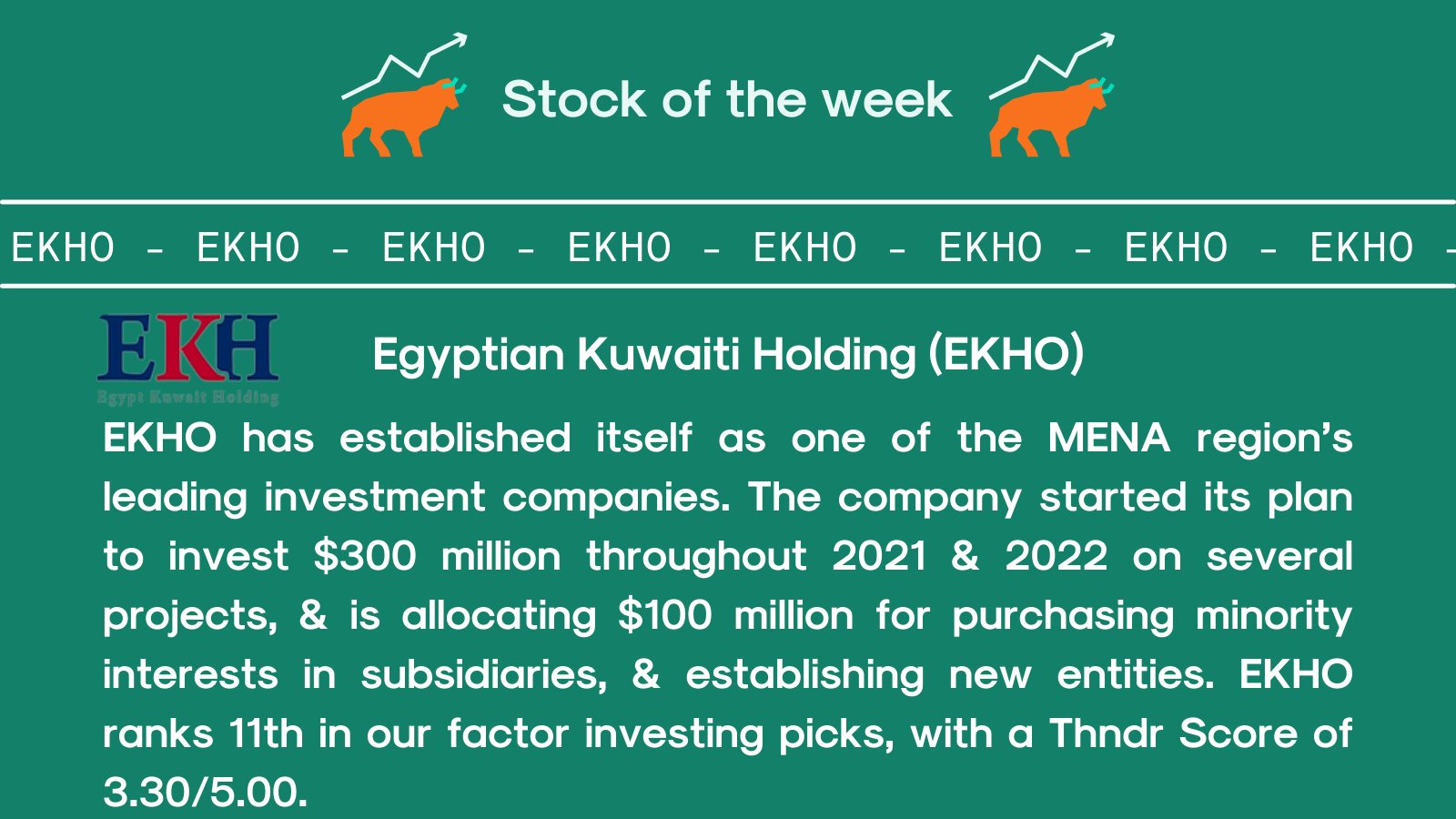