A message from our CEO and Head of Customer Experience😊 Who is affected🤷: A statement filed to the EGX stated that Orascom Construction owns a 25% stake in the project & will carry out the construction work, which is expected to be completed within 30 months after the completion of financial procedures.

Why is this important🤔: The project follows the coalition’s success in developing a wind power plant in Ras Ghareb in October 2019, and the first independent renewable energy project in Egypt of its type and size.

Tire Globe intends to offer a stake of its shares on the Nile Stock Exchange (Nilex) in the foreseeable future. Who is affected🤷: Mohamed Ismail, CEO & Managing Director of Beta Capital for Financial Consultations, said the company will serve as an advisor on the listing of Tire.

Why is this important🤔: Ismail added that Tire Globe specializes in car services and has a good success story that will enhance its future growth opportunities, pointing out that the company is present in several gas stations to provide its services to the public.

Leaders & specialists in the banking & non-banking financial services industry discussed Egypt’s transformation into a cashless society, in line with the state’s recent injection of huge investments in the financial technology sector. More details🧐: This came as part of a discussion organized by the Edge Center for Business and Innovation on digital transformation and the future of e-commerce. A number of experts in non-bank financial services praised the role of the state in supporting the digital infrastructure in Egypt, whether through regulatory or other legislation.

What did some of the industry leaders have to say🗣: Enas Kadri, General Manager at Abu Dhabi Commercial Bank, said that 50% of Abu Dhabi Commercial’s transactions have become digital. CEO of consumer finance at EFG Hermes Walid Hassouna claimed that tax evasion remains the most prominent obstacle. Aman Financial Services CEO Hazem Moghazy stated that ease and speed are the main motives for moving towards digitization. While Sherif Elbehery, Managing Director at Misr Digital Innovations, said that Banque Misr is seeing 40,000 new accounts every month.

Egypt will join the index with an estimated weight of 1.8% with 14 government bonds & a total value of $24 billion, according to JP Morgan. 90% of the investors surveyed supported the re-inclusion of Egypt in the index. 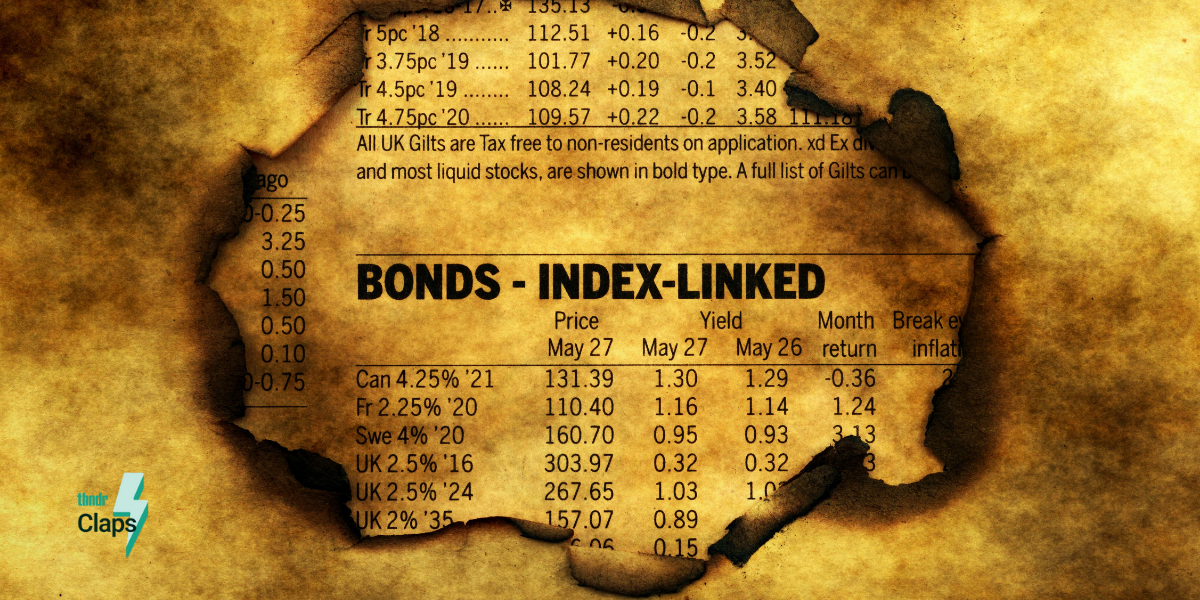 Who is affected🤷: We say re-inclusion because Egypt was removed from the index in 2011 after failing to meet the index’s requirements.

Why is this important🤔: The inclusion makes Egypt the second country in the Middle East and Africa to join the index, besides South Africa. The inclusion could pump about $4.4 billion in new investments into several of the government’s debt instruments, including treasury bills and bonds.