SPACs could make their way to the EGX🥏

What’s Clapping Today👏: SPACs could make their way to the EGX. UAE consortium seeks majority stake in SODIC. Capiter raises $33M to expand across MENA. And your favorite card games app Jawaker is being acquired…for $205 million!

SPACs could make their way to the EGX🥏

The EGX submitted proposed amendments of the listing rules of EGX to the FRA, in which companies could list by being acquired by or merging with another company. AKA: a SPAC (Special Purpose Acquisition Company) deal. 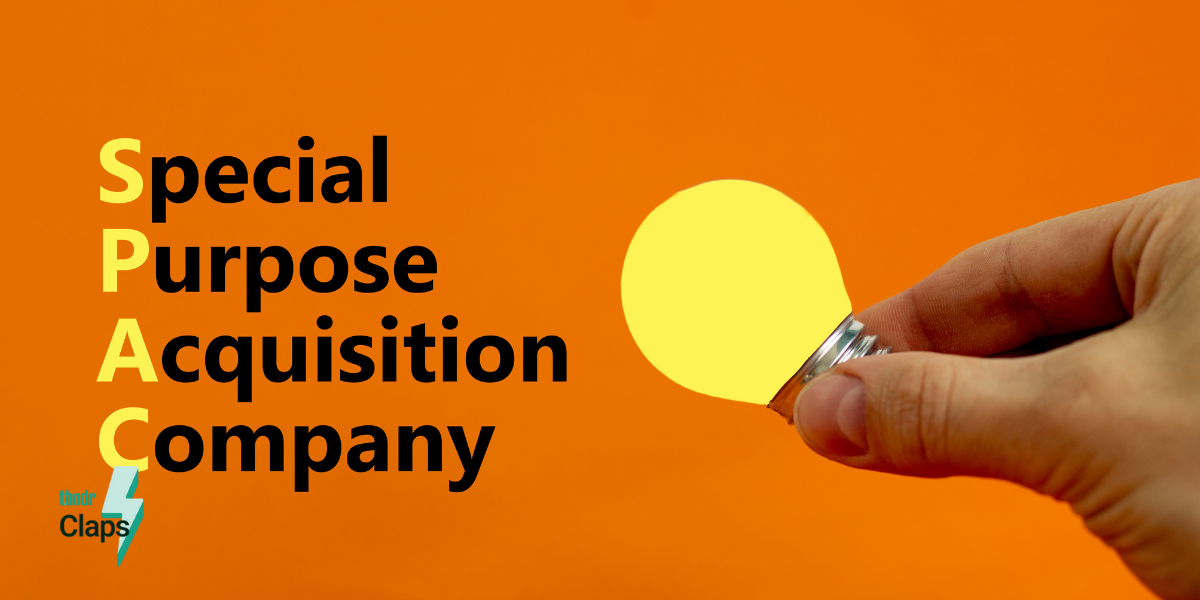 A refresher on SPACs🧊: SPACs are entities with no commercial operations that raise funds through an IPO, with the hopes of one day acquiring a company with actual operations and taking it public. SPACs have been increasing in popularity in recent years in western markets, & it’s safe to say that it’s divided many opinions.

Who is affected🤷: The amendments would also facilitate the listing of the SPAC companies themselves. Once listed on the EGX, SPACs have up to two years to acquire a company. Until then, their raised funds must be tied up in fixed-income investments. In the case that a SPAC fails to acquire a company within two years after listing, the SPAC is liquidated, delisted, & all funds raised as well as their returns are returned to investors.

Why is this important🤔: If approved by the FRA, the proposed amendments could unlock new horizons for startups with high growth prospects through expanding into the capital market, which will increase the scope of their businesses, increase the EGX’s market cap, & boost Egypt’s economic growth, EGX chairman Dr. Mohamed Farid said. He also added that the listing of promising startups on the EGX would attract foreign investors, & diversify investment opportunities in the market. (EGX)

UAE’s Aldar Properties & state-backed company ADQ have submitted a mandatory tender offer (MTO) to Egypt’s FRA to acquire up to 90% of SODIC. Who is affected🤷: The consortium, owned 70% by Aldar & 30% by ADQ, is offering a purchase price of EGP 20 per share, valuing the company at EGP 7.1 billion pounds ($453 million). The offer follows a rigorous due diligence process carried out by the consortium, & “represents a compelling liquidity event and value proposition for SODIC’s shareholders, reflecting the company’s robust fundamentals & brand equity”, according to a statement filed to the Abu Dhabi Securities Exchange (ADX) by the consortium.

Why is this important🤔: If approved by the FRA, shareholders would have 10 to 30 days to respond, after which Aldar and ADQ would have to complete the purchase within five days. The consortium said that this potential majority stake in SODIC is part of Aldar’s overall strategy to expand into the “attractive Egyptian real estate market.” (ADX)

Capiter, a Cairo-based B2B e-commerce startup that brings together manufacturers, brands, wholesalers and retailers on one platform, announced it has raised a $33 million Series A.

Who is affected🤷: Over 50,000 retailers to date have used Capiter to order inventory for their shops, restaurants, cafes, hotels, and even catering services. Capiter features more than 6,000 stock-keeping units (SKU) from 1,000 different sellers. The startup enables retailers to access working capital through its app by partnering with local banks. Capiter also helps manufacturers gain insights into relevant markets through its machine learning model, enabling them to access real data to refine their distribution strategies.

Swedish-based Stillfront Group has agreed to acquire 100% of the shares in Jawaker for a total of $205 million on a cash and debt-free basis.

Who is affected🤷: Jawaker is a leading mobile gaming app in the MENA region. It holds one of the largest Player versus Player (PvP) gaming apps in the world, with a focus on board & card games. Stillfront will pay 74%of the sum in cash and the remaining 26% in shares. The all-encompassing app approach brings together a high number of players into one platform, which “supports cross-promotion between titles within the app and strengthens retention”, Stillfront said in a statement. Jawaker offers over 30 products, and over 50% of its users play two or more games every week.

Why is this important🤔: Jawaker has grown extremely popular in the MENA region. Stillfront aims to expand its games portfolio and grow its presence in the MENA region through this acquisition. Completion of the transaction is expected to take place on October 4th, 2021.