FRA officials have agreed to amend some of the rules for listing securities on the EGX. The decision comes in preparation for receiving major proposals for a number of companies with high liquidity and huge assets that the EGX is expected to witness in the coming period.

Why is this important🤔: Dr. Omran said that the Egyptian state had announced in the middle of last month its plan to offer the New Administrative Capital Company on the EGX during the next two years. A listing that potentially doubles the value of market capital, contributes to attracting new investors & creates a state of great recovery for the EGX.

MNT-Halan, a platform that connects consumers, vendors and micro-enterprises through a digital platform and payment solutions, has raised $120 million! The funding round was led by global & regional investors such as Apis Growth Fund, Lorax Capital Partners, & DisrupTech, to name a few. 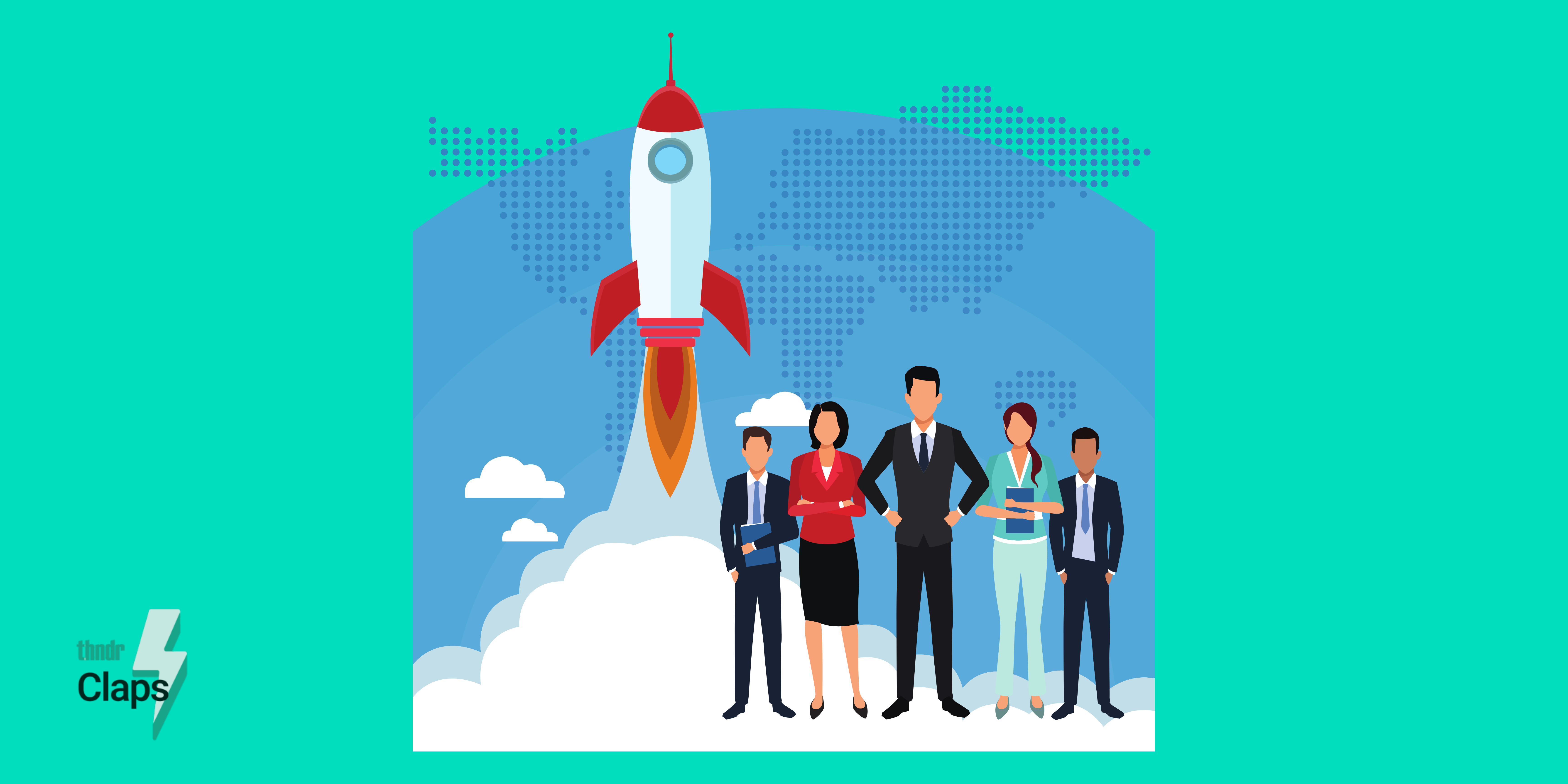 What does MNT-Halan do, exactly🤷: Well, a little bit of everything. MNT-Halan was Egypt’s first private non-bank company to be licensed by the Central Bank of Egypt (CBE) to operate a digital wallet, which has allowed it to provide a variety of services. The platform’s services include e-wallets, e-payments, e-commerce services, installment sales services, & digital financing for individuals and merchants. Halan is committed to providing smooth financial services to unbanked customers in Egypt and the surrounding region. No wonder it’s nicknamed the “super app”.

Why is this important🤔: More than 70% of Egypt’s young and fast-growing population is financially underserved, despite mobile penetration exceeding 90%. MNT-Halan has more than four million customers in Egypt, of which one million are monthly active users, and has disbursed more than $1.7 billion in loans. The investments signal significant interest and commitment from investors to the fintech scene in Egypt. The company plans to use the funds to serve tens of millions of customers, enhance technology & product development innovation, and expand cross-border. (Reuters)

The annual inflation rate in Egypt increased to 5.7% in August 2021 from 5.4% in the previous month. 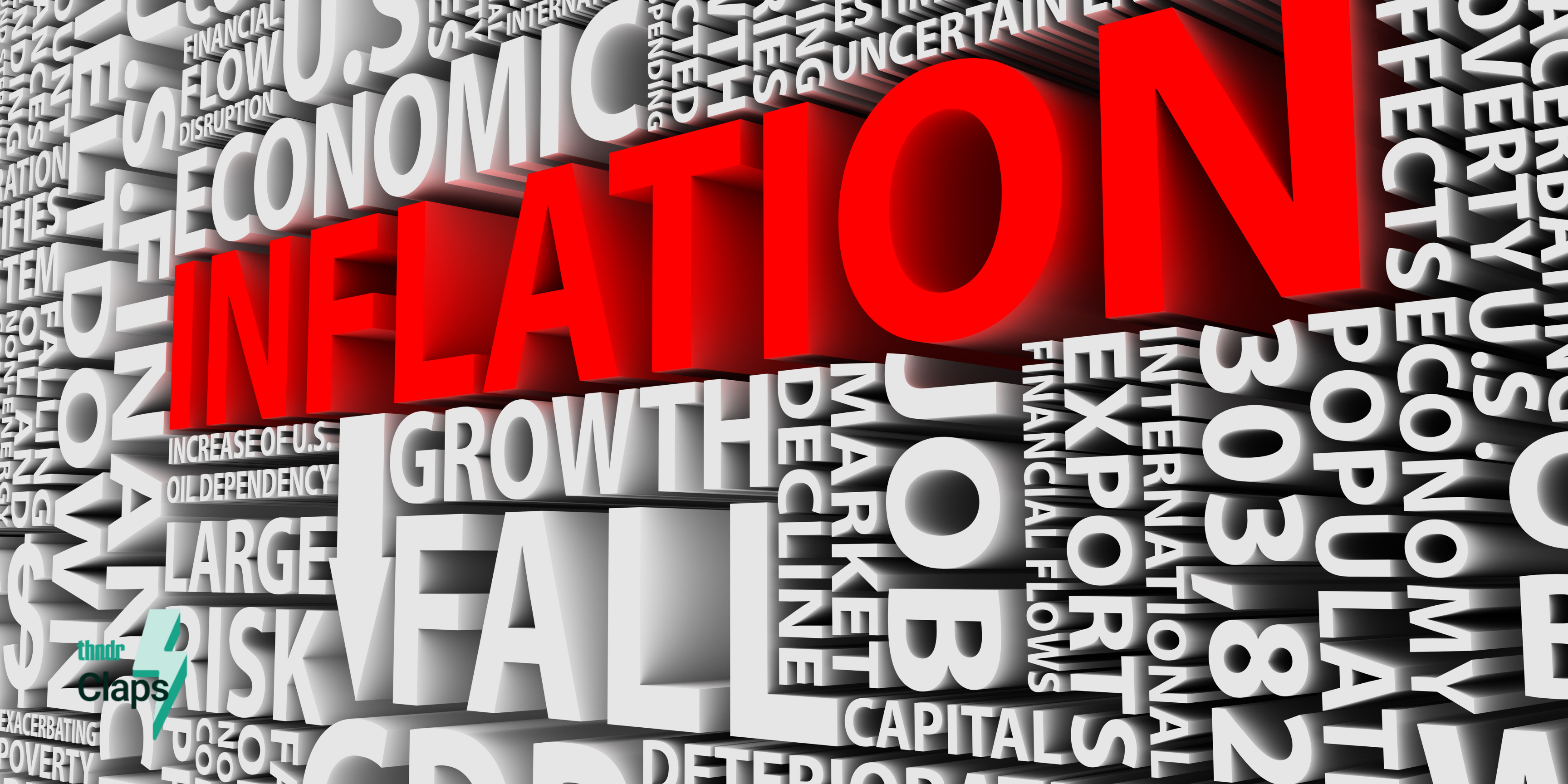 Who is affected🤷: Prices for food & beverages (F&B) rose 7.6% mainly as a result of a 17.9% increase in oils & fats prices. Vegetable prices also had a major impact on the prices for F&B as they increased 13.8%. Tobacco & alcoholic beverages saw a relatively slighter increase by 2.3%. Housing & utilities prices rose 4.4% in August 2021 on the back of increased fuel & electricity prices at the start of July.

Why is this important🤔: August’s inflation rate is the highest since November 2020, due to a significant rise in prices of food (6.6% vs 4.9% in July), of which oils and vegetables. Still, the inflation rate remains well within the CBE’s target range of 5-9%. In 2021, inflation in Egypt was at its lowest in April, when it recorded a 4.1% rate. Inflation is sure to be on the minds of CBE officials as they meet this Thursday to discuss interest rates. (CAPMAS)

Some of the U.S.’ largest food delivery companies are suing New York City over a limit on fees it put in place during the pandemic to protect restaurants whose businesses were harmed by the forced closure of their dining rooms.

Who is affected🤷: NYC put a temporary cap on delivery fees last June to help restaurants stay in business while in-person dining was closed due to pandemic restrictions. The platforms can’t charge restaurants more than 23% per order, broken down as 15% for delivery, 5% for having the restaurant listed on its app, and 3% for credit card processing feeds.

Why is this important🤔: New York City has continued to extend those caps even as vaccinations allow more indoor dining which, according to the companies, cost them millions of dollars over the summer. The companies claimed that they were “instrumental in keeping restaurants afloat and food industry workers employed”, and described the law as government overreach. 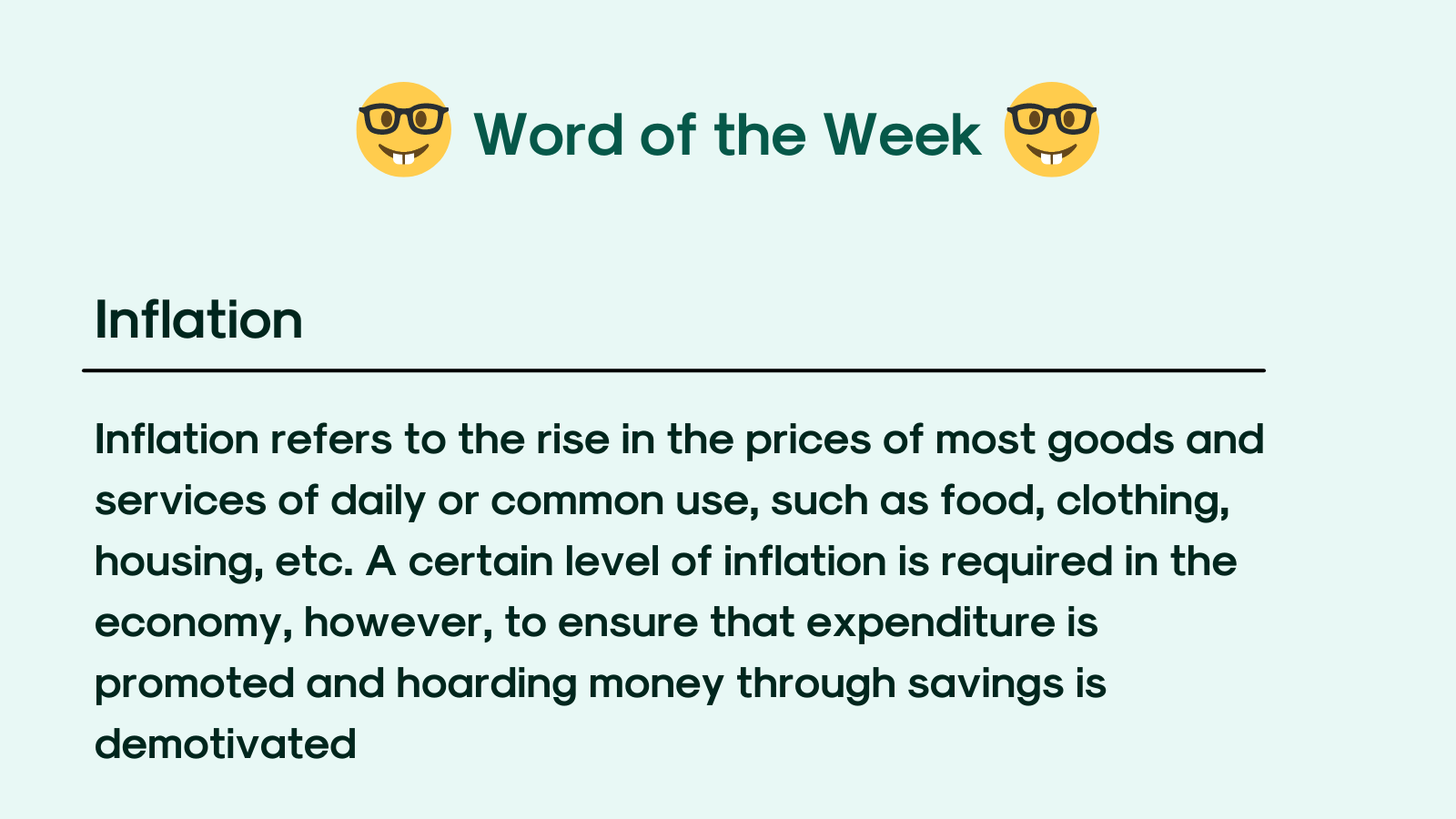