Fawry & Uber have partnered to introduce E-payments through the myfawry app, as well as 230,000+ locations across the country. The partnership aims to make it easier for Uber users to recharge their Uber wallets with any amount through the “FawryPay” service. 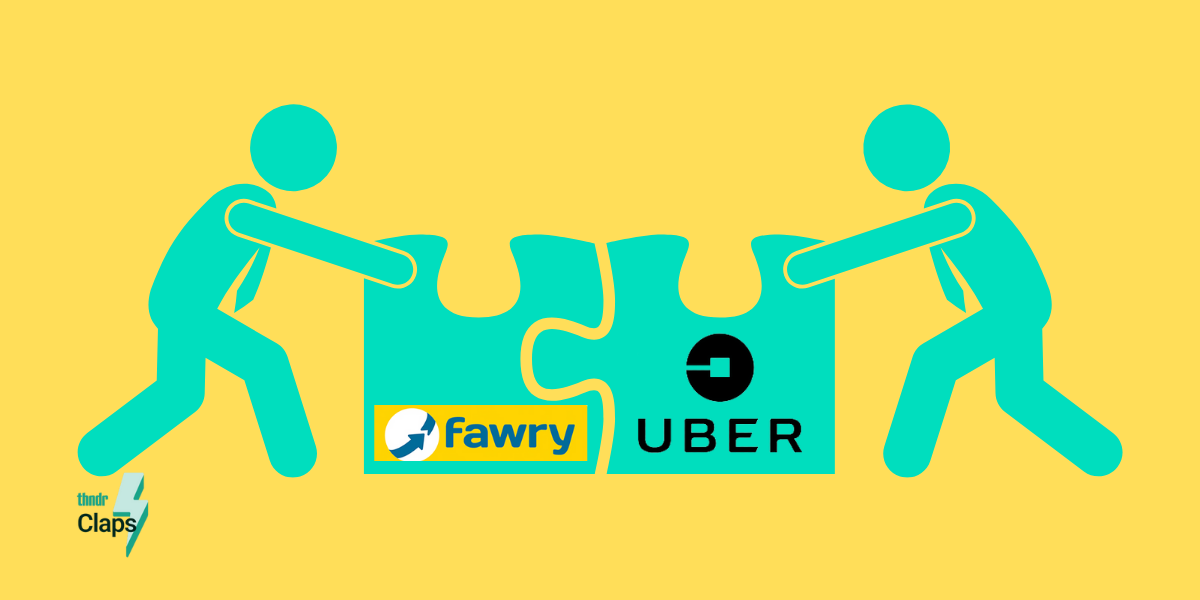 Who is affected🤷: Fawry’s channels are everywhere. Its services are available through the myfawry mobile application, Fawry Plus outlets, through the “Meeza” card, & also through the “FawryPay” service available on popular banks’ online platforms such as “Bank Misr” &  “National Bank of Egypt”. You can even find it on the electronic wallets of mobile companies such as Orange, Vodafone, & Etisalat.

Why is this important🤔: This partnership helps increase digital payment options for Uber customers, which reduces the use of cash transactions. The partnership comes in line with the Egyptian government & Central Bank’s plan to achieve financial inclusion & steer Egypt towards a digital economy.

Following the division of Pioneers Holding into three entities (recap here), the EGX approved the company’s rebranding into “Aspire Capital Holding”, which now trades under the ticker ASPI. 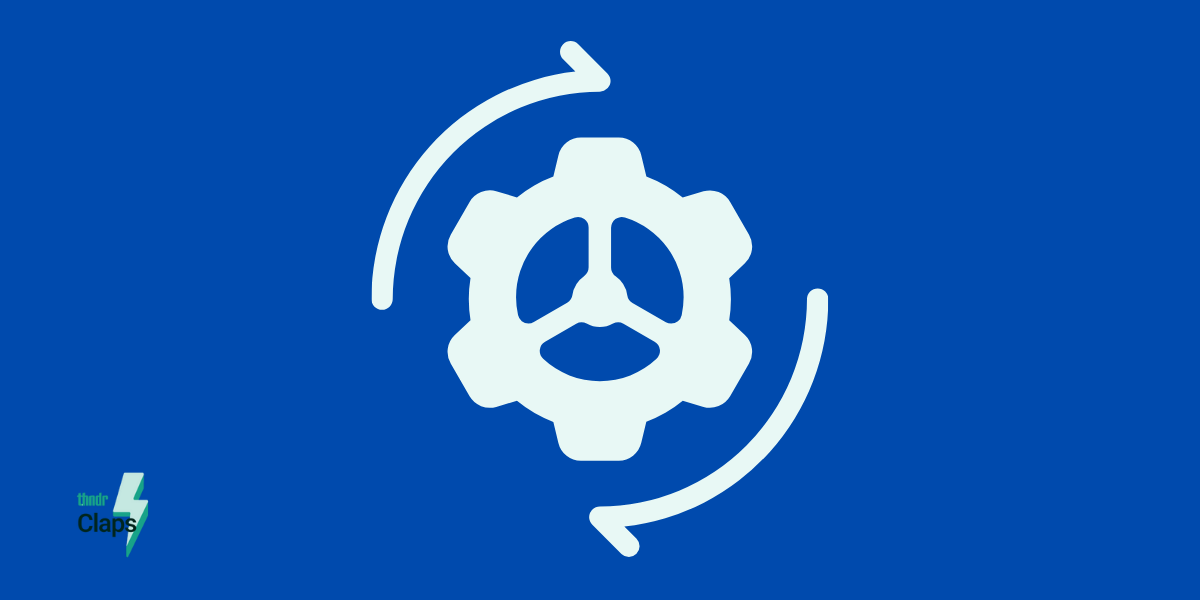 Who is affected🤷: The rebranding is just that, a rebranding. It only affects the name of the parent company, which now operates exclusively as a financial services company. The two other companies, Pioneers Properties (PRDC) & Gadwa Industrial Developments (GDWA), operate in real estate & industrial investments, respectively.

More details🧐: Companies will be required to fill out an ESG report consisting of more than 40 questions related to the three aspects of ESG. Environmental questions include: “Does your company follow Environmental and Social (E&S) or sustainability policies?” & “Does your company follow specific waste, water, energy, &/or recycling policies?”. Social reporting looks at whether companies disclose information on gender diversity, pay ratio, & labor rights, to name a few. While governance reporting looks at matters of ethics & code of conduct, data privacy, & risk management, among others.

South Korean TV show “Squid Game” has become Netflix’s most popular series ever. The show drew over 111 million fans in less than a month, Netflix revealed.

If you haven’t watched it📺: The show features a mysterious organization that offers some of the most indebted people a chance to win an absurd amount of money by playing a series of games. Only once they start playing the game do they realize they’d be killed if they’re eliminated from the game.