Inflation rose to 6.6% in September from 5.7% in August. According to CAPMAS, the increase comes mainly as a result of price increases in food & beverage and education, which rose 13.1% & 29.8%, respectively. 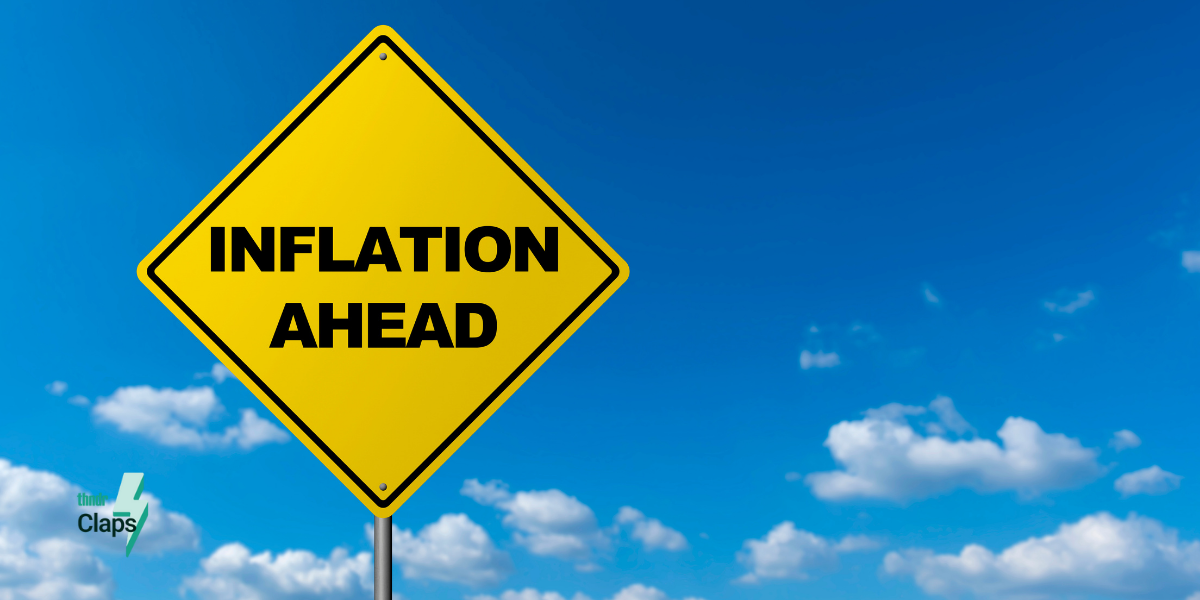 Should we be concerned😟: According to Al Borsa Newspaper, head of research at EFG Hermes Mohamed Abu Basha said that the rise in inflation is not worrying and most of it is due to the increase in vegetable prices, which rose by 38.1%. He ruled out the possibility of the central bank resorting to raising interest rates, given that the increase is seasonal and not alarming, even if the US Federal Reserve began a program to reduce assets, according to Al Borsa newspaper.

The government is keeping a close eye👁‍🗨: Prime Minister Mostafa Madbouly held a meeting to discuss scenarios for facing the impact of global economic fluctuations on domestic prices and setting strategies to deal with them. Minister of Planning Hala El Saeed said that the rise in inflation rates is caused by the transmission of the impact of high inflation globally. She pointed out that in exceptional circumstances, countries of the world cannot set economic forecasts for long periods due to uncertainty, which is why all economic indicators, including growth & unemployment rates, are reviewed every two months to develop scenarios to deal with each change separately.

The World Bank updated its outlook for the Egyptian economy’s growth rate to rise in the current fiscal year to 5%, compared to its 4.5% projection four months ago. 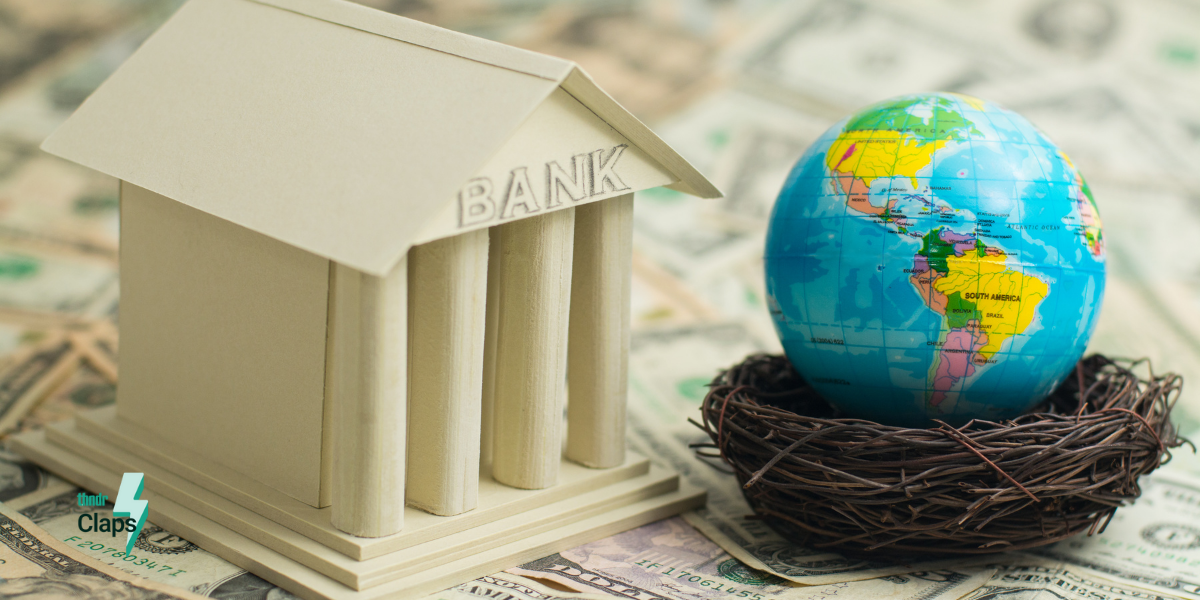 Why the increase🤔: Estimates of the growth of the Egyptian economy exceeded the expectations of the World Bank for the average growth rate of oil-importing countries in the MENA region during the current year by about 2.8%, according to the latest reports by the Bank on the economies of MENA.

Also➕: In a report cited by the Middle East News Agency, total revenues increased by 11% to reach 140 billion pounds, compared to 126 billion pounds during the same period of the previous fiscal year. 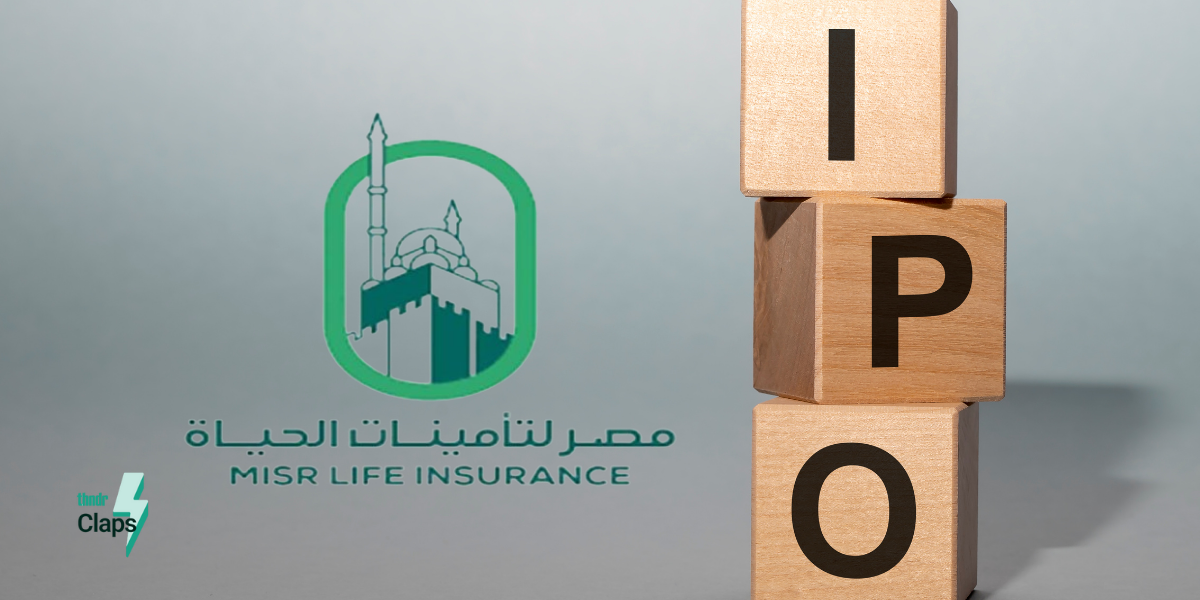 More details🧐: Misr Insurance hired “NI Capital” as an advisor on the IPO last April, and signed with BDO Audit Office, who are currently reviewing the files and preparing them internally. El Heni added that an international investment bank will be selected to manage the offering during the coming period.

The Organization for Economic Cooperation and Development (OECD) announced that 130+ nations agreed to a global minimum corporate tax rate of 15%. 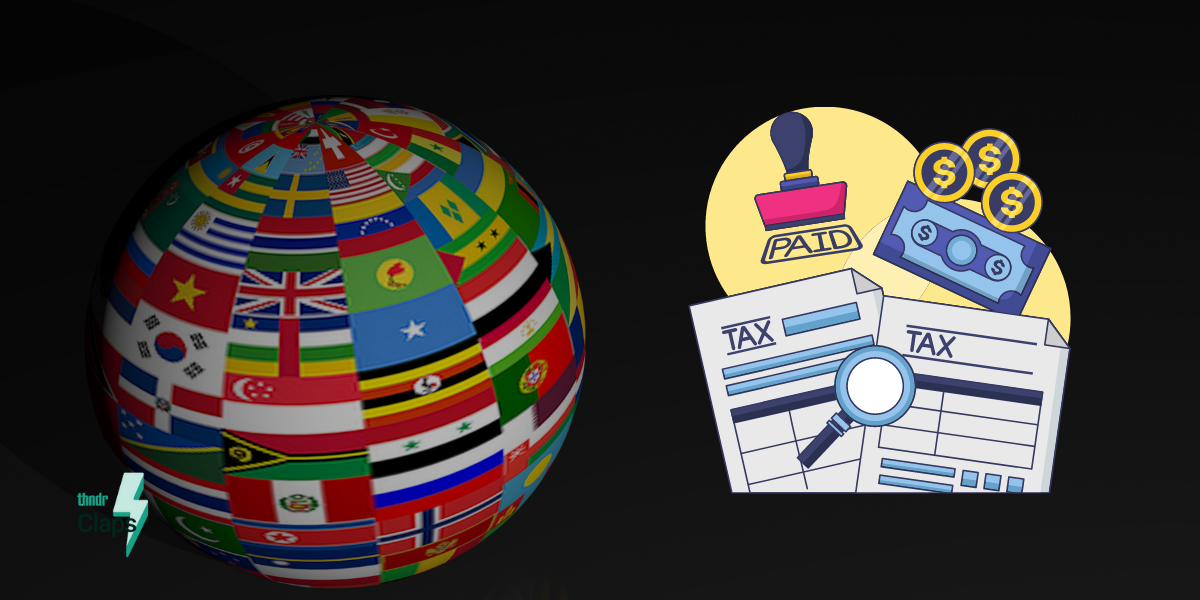 What does that mean🤷: Companies with more than USD 889 million in revenues will be subject to a minimum 15% corporate tax rate. The agreement will require companies to pay taxes in the countries where they do business, & is also expected to generate new global tax revenues of USD 150 billion annually.

Why is this important🤔: The world is redeveloping international tax rules to be in accordance with the era of technology. The technological advances in recent years created the need for tax laws to take into account companies that have greatly benefited from globalization. 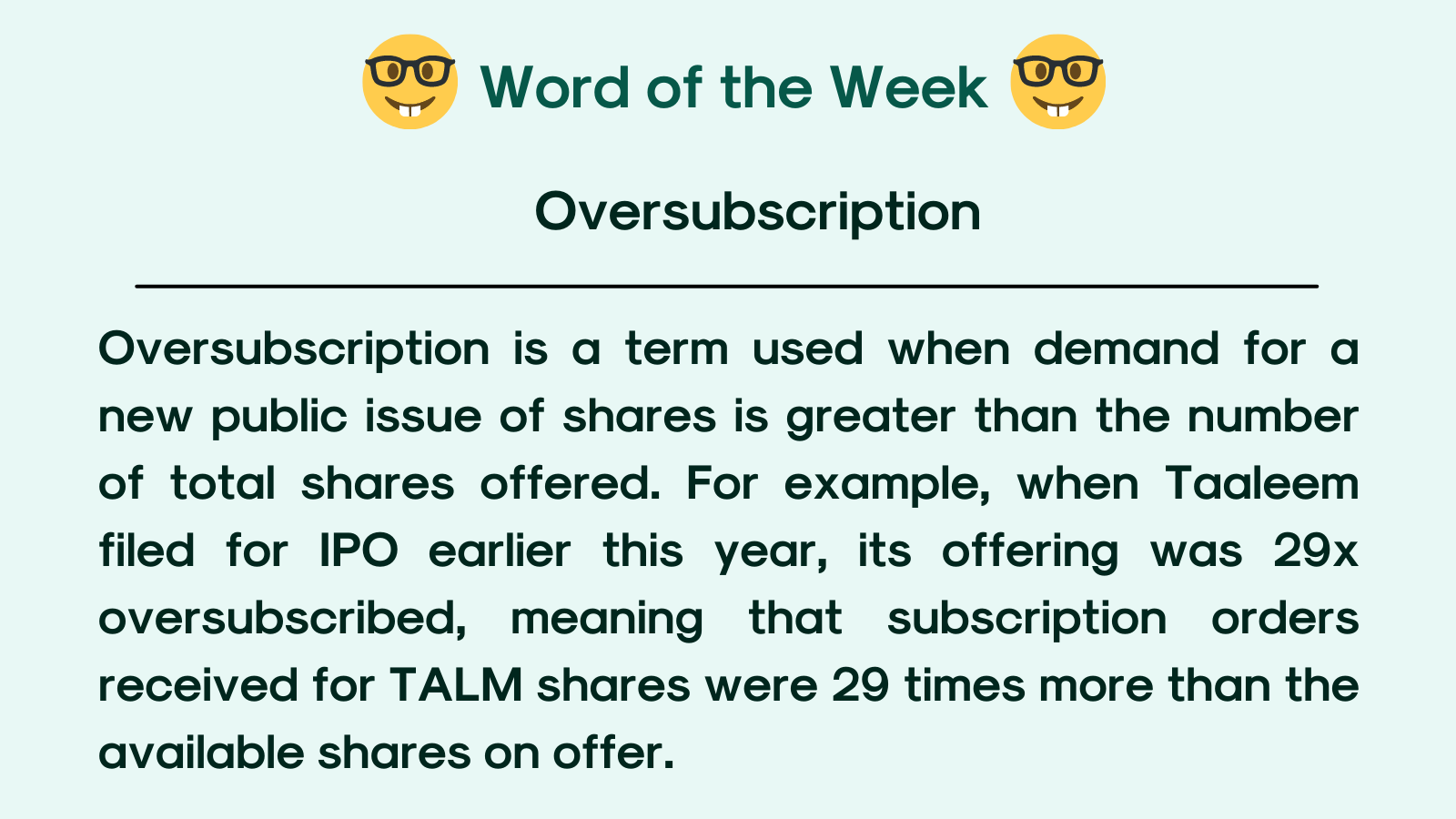