Natural gas supplied to industrial activities saw a hike in prices up to 28%. 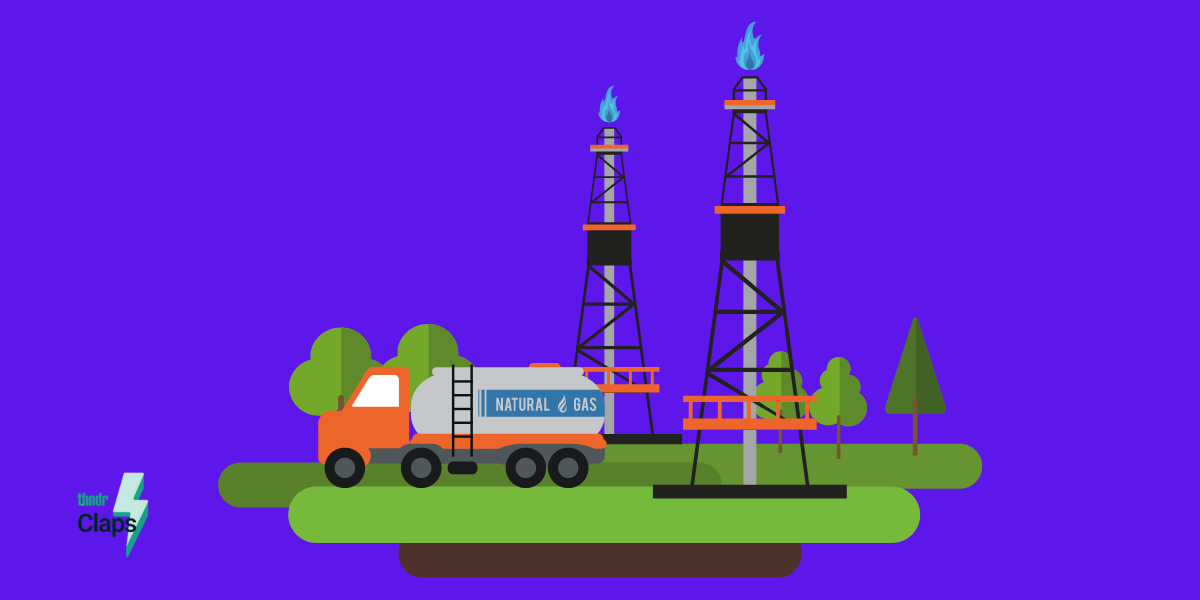 Why is this important🤔 The government reduced gas prices for industrial activities twice recently, the first in October 2019, & the second in March 2020 as part of a stimulus package to overcome the burdens of COVID-19. However, factories are constantly calling for a reduction in the price to be equal to global gas prices, which are less than $3 / MMBtu, to ease high production costs pressures on factories.

This Week: A Meeting to Discuss Procedures for Start of Trading on the Commodities Exchange🤝

Minister of Supply and Internal Trade Dr. Ali Al-Moselhi confirmed that a meeting will take place this week with EGX Chairman Dr. Mohamed Farid to discuss procedures for the start of trading on the commodities exchange (Egycomex).

Who is affected🤷 Al-Moselhi indicated that the meeting will announce the first commodities to start trading, & that trading is scheduled to start at the beginning of next year.

Kuzlo, a B2B marketplace based in Alexandria has raised an undisclosed pre-seed round led by Nama Ventures. Kuzlo connects fast-moving consumer goods (FMCG) small retailers with wholesalers available in their area. 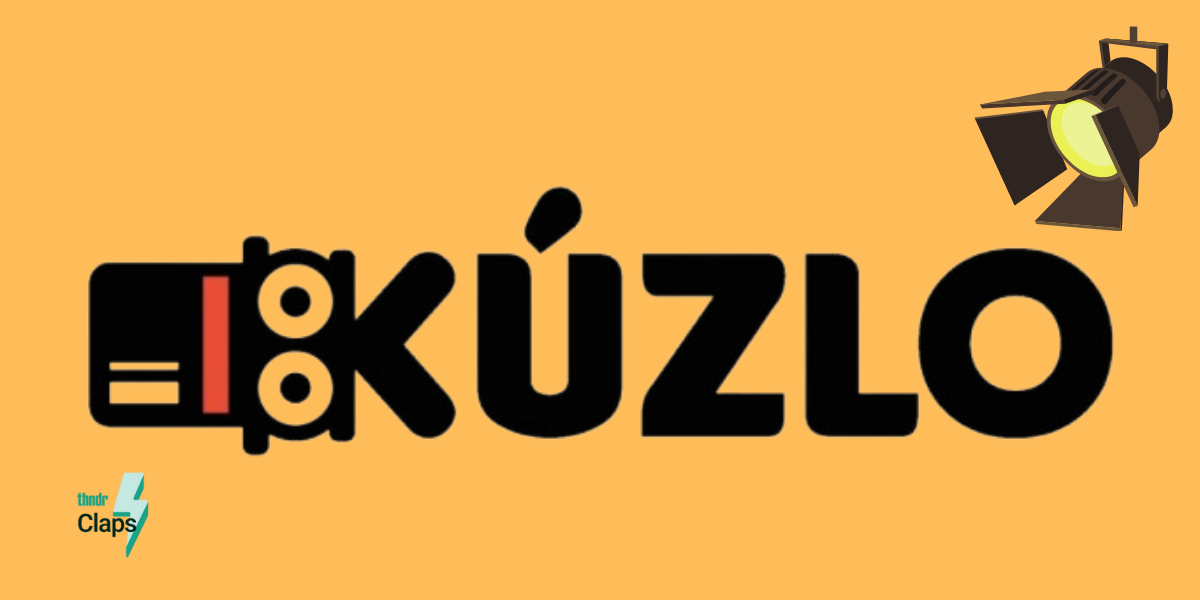 Who is affected🤷 Kuzlo was founded in March 2021 by four co-founders Ayman, Tarek, Bassem, & Gebril, who believe digitalization is the main driver for the transformation of many industrial sectors and the B2B marketplace in Egypt.

Why is this important🤔 Kuzlo joins a rapidly-changing FMCG market due to high competition from mega stores and chains to traditional supermarkets and groceries. KUZLO provides FMCG players with a better supply network to ensure business success using technology. Larry Fink👴 “It is my belief that the next 1,000 unicorns won’t be a search engine, won’t be a media company, they’ll be businesses developing green hydrogen, green agriculture, green steel & green cement,” Fink said Monday at the Middle East Green Initiative Summit in Riyadh, Saudi Arabia.

Bill Gates🧓 Although Gates is bullish on climate tech, he said that a lot of money will get washed away in research & development, just like when the internet bubble popped, comparing the sector to “the early days of software & computing.” He also added that if you are an investor who can’t afford risk or expects near-term returns, you should look elsewhere.”

Huge amounts of capital along with encouraging governmental policies are crucial to the success of climate tech companies going forward.